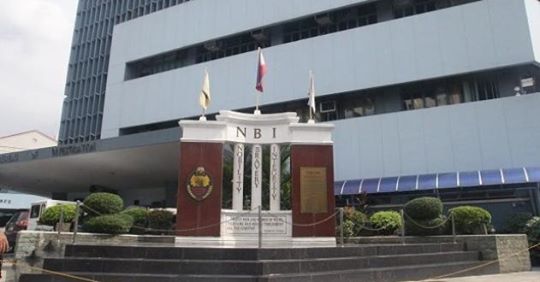 MANILA, Philippines — The recent surge of duplicate and blank accounts in Facebook might have been caused by a system glitch,  an official of the National Bureau of Investigation said on Monday.

NBI Cybercrime Division chief Victor Lorenzo noted that Facebook has a safeguard to prevent a deliberate multiple creation of the same account in a short period of time.

(We are looking at, in all probability, that this is just a glitch because it’s very hard to create accounts in Facebook, especially if you will create numerous accounts under one ID, one cellphone number, and one location.)

Lorenzo also said that the system of Facebook, which is based in the United States, might have been “flooded” with widespread protests against police brutality and racism triggered by the recent death of George Floyd, a 46-year-old black man who died with his neck under the knee of a Minneapolis cop.

“Machine lang naman ‘yan eh. Hindi imposible na mangyari na magkaroon ng glitch (It is just a machine. It is not impossible that there will be a glitch),” he said.

He added that the NBI will coordinate with Facebook and other concerned agencies to investigate the matter.

Initial reports showed that the duplicate accounts victimized university students and alumni but Lorenzo said further reports revealed that individuals outside the academe were also affected.

Those found to be duplicating social media accounts will be held liable for identity theft under the Cybercrime Prevention Act of 2012 and may be punished with six to twelve years in prison, according to the NBI official.

Meanwhile, Lorenzo also warned the public against hacking of social mediaaccounts through phishing.

He said the public should be wary of suspicious messages containing links that require log-in details.

(They will require you to click a link, either a photograph or any message, then you will think that you have been logged out. They will then require you to log-in again. You don’t know that that webpage is controlled by the hackers so they will be able to get your log-in credentials.)