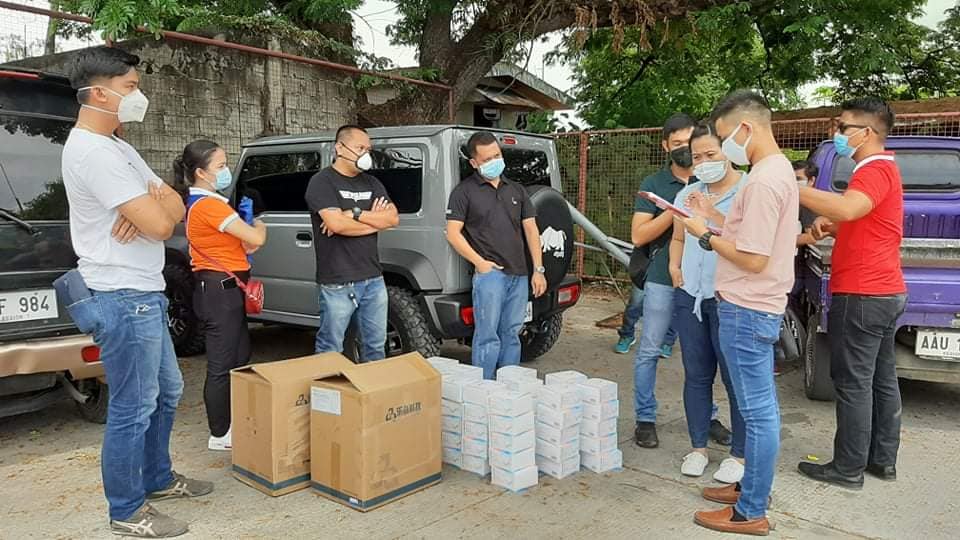 CEBU CITY, Philippines — Four persons are now facing charges after they were caught in an entrapment operation conducted by the Lapu-Lapu City Police Office (LLCPO) in Barangay Pajo, Lapu-lapu City at 11:10 a.m. on June 8, 2020, for unauthorized selling of rapid tests kits.

Police Colonel Clarito Baja, chief of LLCPO, said that they would be filing a case for violating Republic Act 9711 or the Food and Drug Administration Act (FDA) of 2009 in relation to FDA Circular No. 2020- 016 or the prohibition of Online Selling of FDA Certified COVID-19 Antibody Test Kit, against the four alleged business persons who were dealing the rapid test kits online.

According to Baja, they have been monitoring the activity of the four persons, who have been distributing rapid test kits after dealing them online for about two weeks, before the entrapment operation.

Confiscated from the four persons were 59 boxes of Leccurate CE SARS-CoV-2 antibody test, which have an estimated value of P48,000.

The four persons, according to Baja, claimed that they were authorized to sell the materials, which would be subjected for verification.

However, Baja said that even when the four individuals were authorized to sell the product, they still violated the policy through selling online.

The four persons are now detained at the detention cell of the Lapu-Lapu City Police Office.