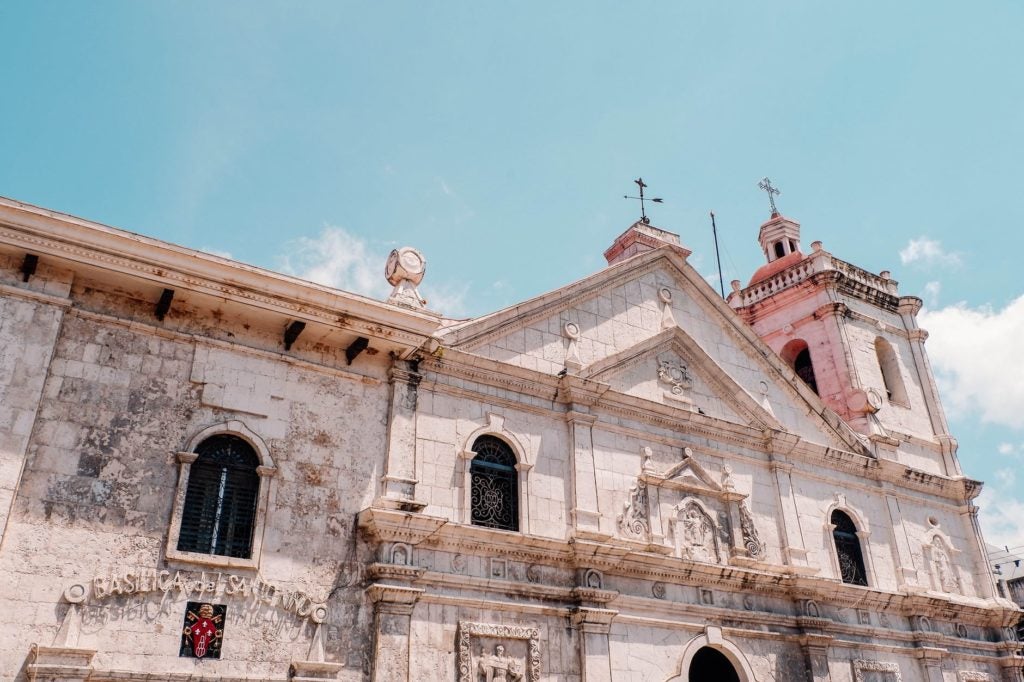 This as the church administration announced on Monday, June 8, that five of its employees tested positive for SARS-CoV-2, the virus that causes the coronavirus disease 2019 (COVID-19).

“We just received (information) from our health department that the official swab test results performed last May 29 at the Basilica convent and last June 1 at the health center of Barangay Tinago, Cebu City respectively. Data show that out of 41 swabs (extracted), five are positive,” the advisory read.

“The five persons, who are positive, remain asymptomatic and are now on their 13th day of quarantine period,” they added.

But while containment measures had been put in place, and that no Augustinian priests were infected with the virus, the church administrators said they decided to keep the property closed from the public indefinitely.

“Furthermore, we inform the public that we are not yet opening the Basilica for public worship and veneration to sanitize the whole Basilica compound, and to strengthen its safety procedures and protocols,” they said.

It can be recalled that on May 25, the Basilica administration announced to the public that they would be closing their doors indefinitely when they discovered some of their employees showed signs of COVID-19.

This happened as the entire Cebu City was gearing to reopen establishments and parish churches for the ‘new normal’ last June 1.

In turn, the church officials instructed those who have come in close contact with the suspected patients to undergo swab tests to find out if they have the virus or not.

READ MORE: Santo Niño basilica closed to the public due to ‘suspected’ cases

The centuries-old Basilica is both a popular destination for tourists and devotees, especially every January as Cebu celebrates Fiesta Señor and Sinulog Festival in honor of its patron saint, Señor Santo Niño.

The original image of Señor Santo Niño, a gift from Portuguese explorer Ferdinand Magellan to Queen Juana, is enshrined inside the Basilica. /dbs