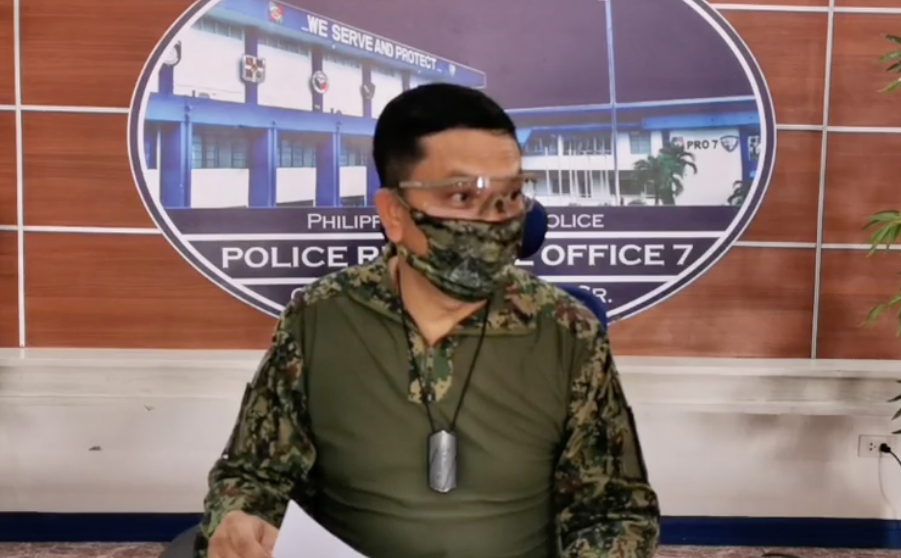 This was the recommendation of Police Brigadier General Albert Ignatius Ferro, director of Police Regional Office in Central Visayas (PRO-7), to Secretary Carlito Galvez, chief of Inter-Agency Task Force for the Management of Emerging Infectious Diseases (IATF-MEID), during the latter’s visit to Cebu on Thursday, June 11, 2020.

“Akong recommendation we cannot move to MGCQ yet (Modified General Community Quarantine) because we haven’t had the complete results yet of the rapid tests, and we need to validate… kung ako lang, para (for me, to be) safe we maintain the GCQ standard,” said Ferro.

According to Ferro, the mobility of the public when the city would immediately shift to MGCQ might pose a problem especially when all would already be allowed to go out.

He said that they would have a hard time controlling the people who would be going out even when there were still hot spot areas in the city.

Ferro said that it would be more safe if the city would remain under GCQ and plan slowly the shift to MGCQ.

However, whether Cebu City would be placed under GCQ or MGCQ would all be up to President Rodrigo Duterte who would be announcing his decision on Monday, June 15.

Ferro said that whatever would be the decision of Duterte, the police force of Central Visayas would do the best they could to implement the rules and help the public./dbs