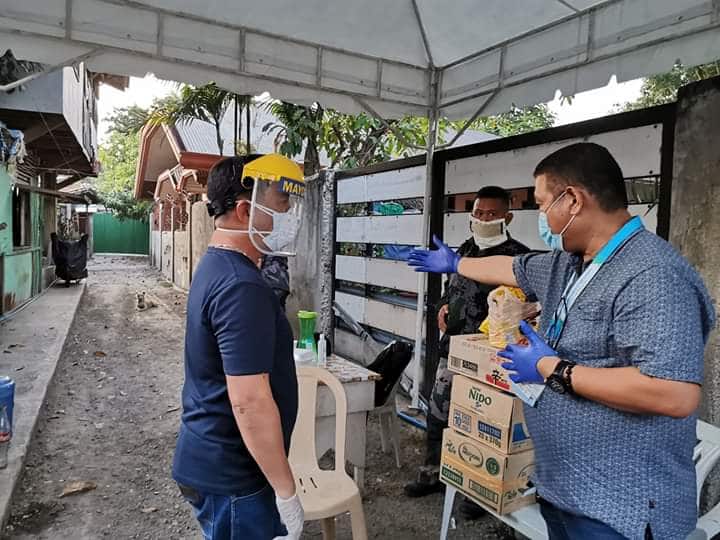 (Despite having many COVID patients there, who are living in a compound, the people living in three houses got infected. All of them however were asymptomatic.)

Sta. Maria, Barangay Pusok had 23 cases and more than half of those affected were already released and has fully recovered.

(We have won the war in Sta. Maria, (Barangay) Pusok. It had been several weeks and we had no transmission of the virus. The area is under control against COVID. This is because of the cooperation of the residents.)

Now, the team is looking at a new epicenter which is in Sitio Firing Range, Barangay Pusok.

Bañacia said that there had been about 17 cases in the area.

Unlike the situation in Sta. Maria where the houses are approximately near each other, the Sitio Firing Range is in a compound and involves three houses.