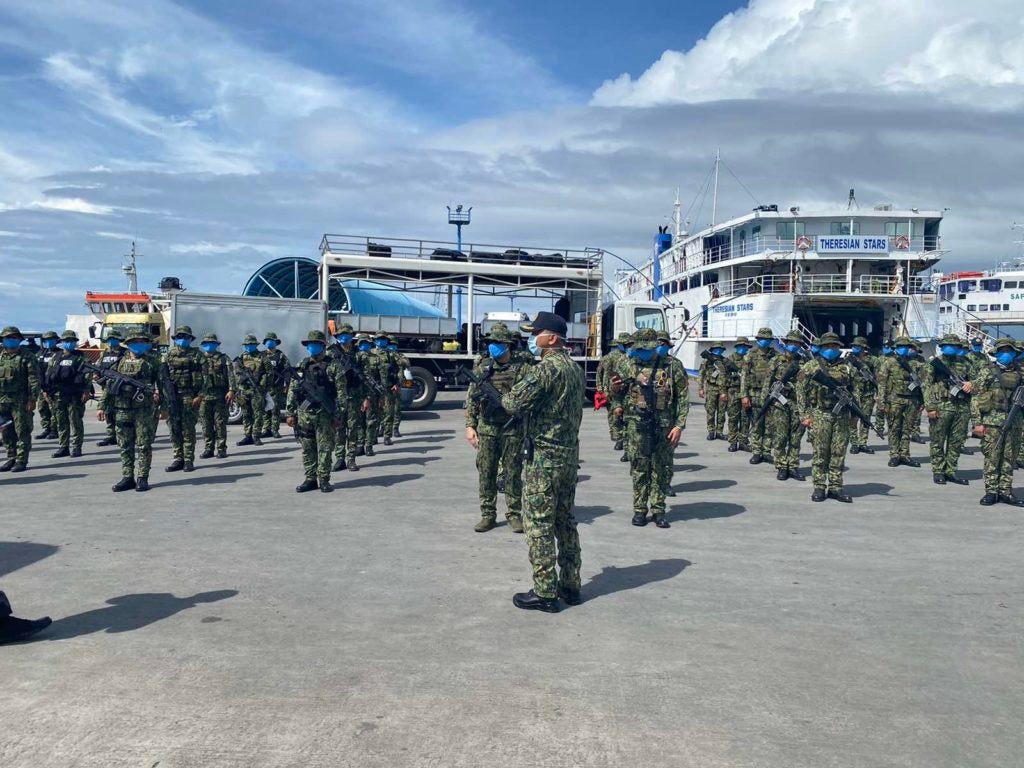 CEBU CITY, Philippines— At least 300 police officers will help in controlling the strict implementation of the enhanced community quarantine (ECQ) in Cebu City.

This was confirmed by Lieutenant Colonel Ali Baron, Chief Regional Operation and Management Division of the Police Regional Office (PRO-7), on Wednesday, June 24, 2020.

(We expect around 261 coming from Region 7. Other regions will be sending 107 all for the implementation of the ECQ in Cebu City.)

There will be officers coming from Bohol, Negros, and Siquijor.

Baron said some of the policemen from other regions such as Regions 6 and 8 haven’t arrived yet.

“[Their arrival] depends on the availability of the trips to Cebu. Because there are still no regular trips as of the moment,” Baron said.

The additional policemen are expected to be a boost in helping in the implementation of a more strict lockdown on several villages that still have high number of cases of COVID-19.