Selenium, An Important Factor in the Fight vs Covid 19

A team of medical researchers from a university in the United Kingdom has identified a correlation between selenium levels in the body and the rate of recovery and deaths of those with COVID-19 cases in China.

According to medical researchers from the University of Surrey, selenium, an essential trace element found in a variety of dietary sources such as meat, cereals, and most especially on fish, affects the severity of viral diseases in animals and humans.

For instance, for patients with HIV status, selenium is an important factor in minimizing the progression of the disease to AIDS.

Selenium is a non-metallic chemical element discovered in 1817 by Swedish chemist Jöns Jacob Berzelius while preparing sulphuric acid. Typically, it is extracted from copper residues along with tellurium and precious metals. In trace amounts, this element is essential to cell life | photo from google.com

According to researchers, it is the lack of selenium that leads to viral infections progressing more quickly resulting in death.

According to a published article from the university, Dr. Margaret Raymen, nutritional medicine professor said that “given the history of viral infections associated with selenium deficiency, we wondered whether the appearance of Covid-19 in China could be linked to the belt of selenium deficiency that runs from the north-east to the south-west of the country.”

Their analysis from collected data revealed provinces and municipalities in China with more than 200 cases and cities with more than 40 cases are areas with high selenium levels. And infected patients in these areas were more likely to have recovered from coronavirus.

In Enshi City in Hubei Province, a province with the highest selenium intake in china, the patient’s recovery rate was almost three times higher compared to other cities in the Hubei province. However, in Heilongjiang Province where the intake of selenium is among the lowest in the world, death tolls from the virus reached almost five times higher compared to provinces outside Hubei.

Selenium inhibit viral replication by binding to the virus’ Protein Disulfide Isomerase, effectively disabling the virus’ ability to attach itself to the host ACE-2 receptors.

The US National Library of Medicine noted that fish and seafood are good sources of dietary selenium. The concentration of selenium in seafood is high than those found in Cereals, wheat, and meat. 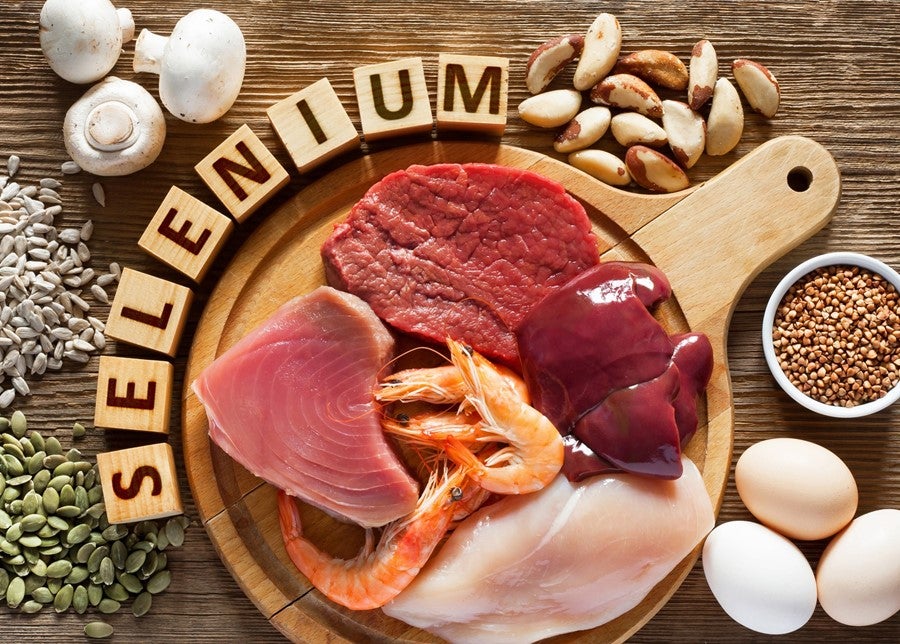 So where can we get Selenium-rich seafood since tri-cities are in lockdown?

Choobi Choobi offers free delivery for a minimum purchase of P1,500 of fresh seafood and or your favorite Choobi choobi Dishes.

For orders and inquiries, call them at 09171603000 or visit our Facebook page or our website at www.choobichoobi.com. 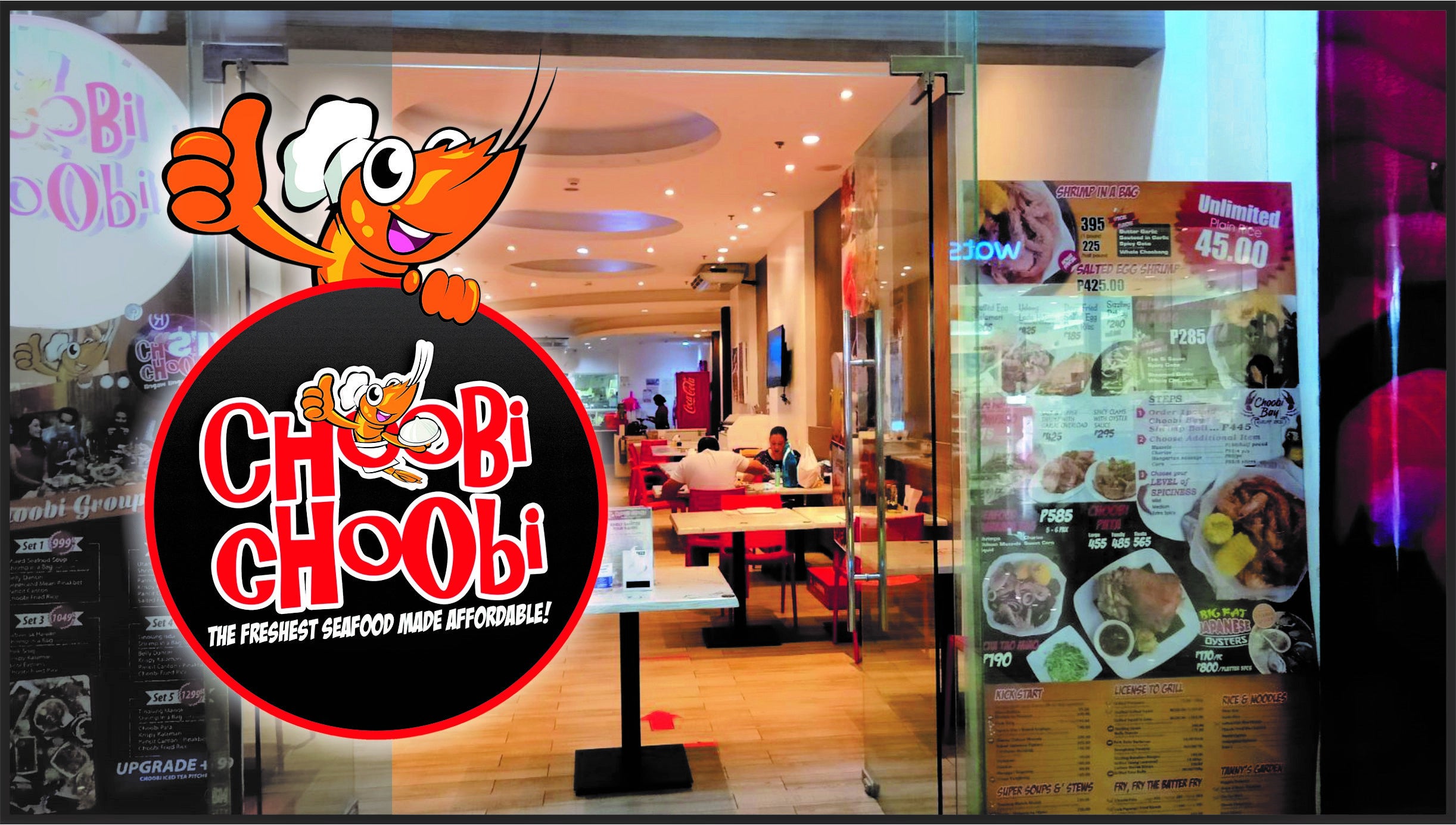 Read Next
What makes Cebu your cherished home away from home?