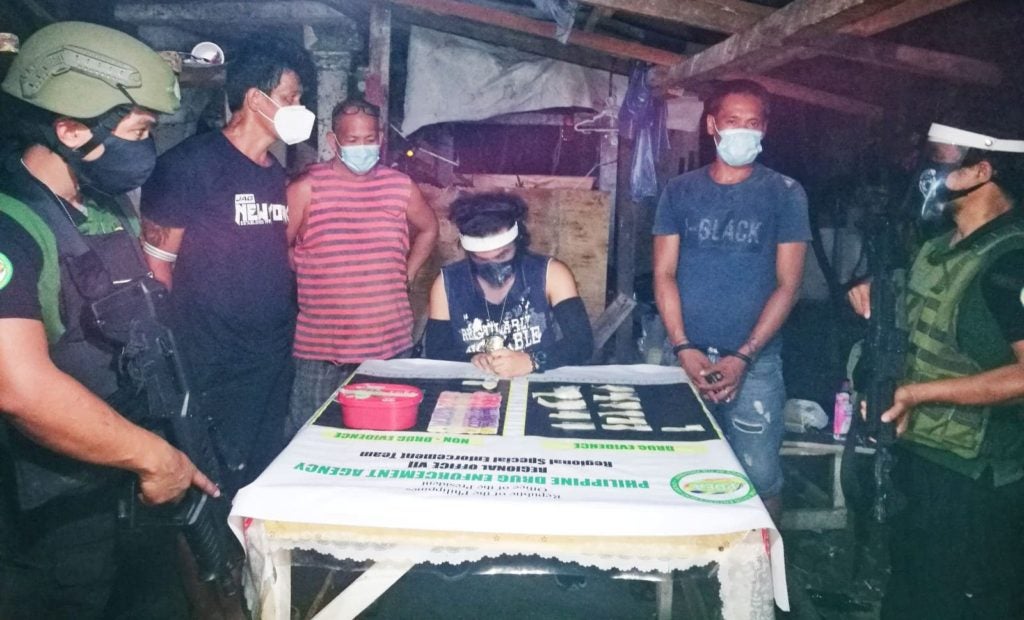 CEBU CITY, Philippines — The Philippine Drug Enforcement Agency in Centra Visayas (PDEA-7) is preparing charges of peddling and possession of illegal drugs under the Republic Act 9165, or the comprehensive dangerous drugs act, against two brothers arrested in the buy-bust operation inside a cemetery in Barangay Carreta here.

According to PDEA-7 spokesperson Leia Albiar, the subject of the operation was Dante, who, with his younger brother Danilo,  could allegedly dispose at least half a kilo of illegal drugs per week.

Albiar said that the information about the involvement of the brothers in illegal activities came from an arrested drug personality from a previous operation.

“Case buildup started months before but was interrupted due to COVID. [It] resumed about 2 weeks ago,” said Albiar.

The two brothers are currently detained at the PDEA-7 detention facility in Sudlon, Barangay Lahug, where they will also await for the charges to be filed. /bmjo