Gary Valenciano: Why AIA Philam Life is a perfect partner during emergencies 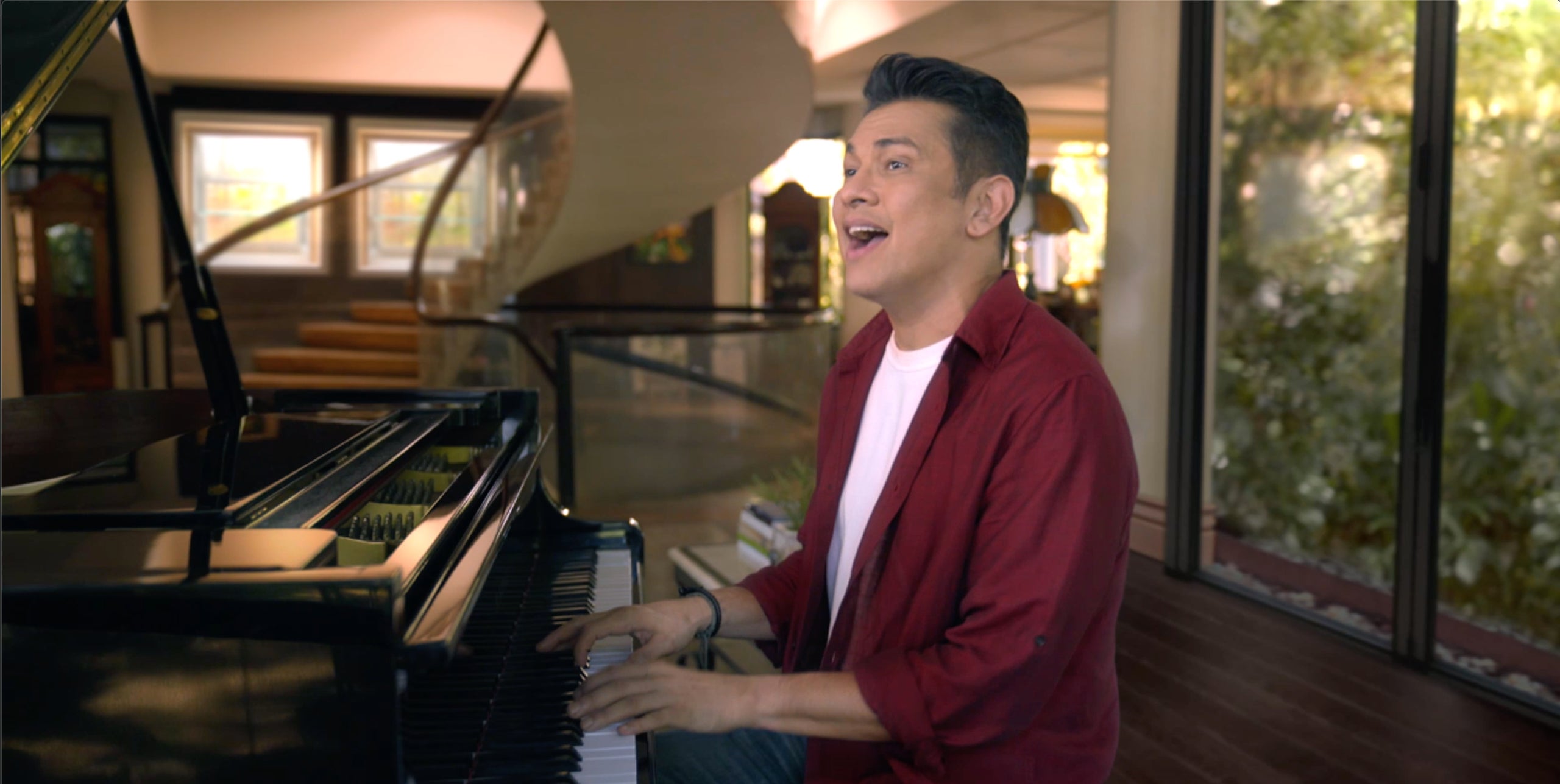 In his 37 years in the entertainment business, Gary Valenciano has indeed come a long way. He starred in numerous films, won many awards, performed on different venues, produced 39 best-selling albums, and raised a family while battling Type 1 diabetes, a disease he had since during his teenage years.

Valenciano, 55, says he is no stranger to health issues. In fact, he has learned to take care of himself since his mother was living in America.

“When I married Angeli, she studied diabetes and it’s potential complications so she, in some way, became my nurse,” said Valenciano, who is also known in the entertainment world as “Mr. Pure Energy.”

During one of his performances at ASAP, a Sunday noontime show from ABS-CBN in April 2018, he complained about experiencing chest pains while doing a number with his son Gabriel. People were cheering after their performance and “I turned to him (son)and told him to pray for me because I wasn’t feeling well,” Valenciano said.

After undergoing an angiogram, procedure that uses X-ray imaging to see your heart’s blood vessels, they discovered that his left artery had a 95 percent blockage and had to immediately undergo a cardiac bypass surgery. Still reeling from the operation, Valenciano’s family also found out that he had kidney cancer. This was a big blow to him and his family.

Valenciano shares that with his condition, it allowed him to position himself in the hand of God because “It was at that point in our lives where we found security and safety.”

According to Valenciano, the support he got from his family became his anchor to win his battle including the high costs of medical expenses they had to overcome.

“When it comes to financial planning, I’m always trusting God for it, but there are tools He has given us to live productively,” he said. Valenciano shares that with the help of their savings, insurance plan, and generous friends, they were able to cover all costs without resorting to a loan. 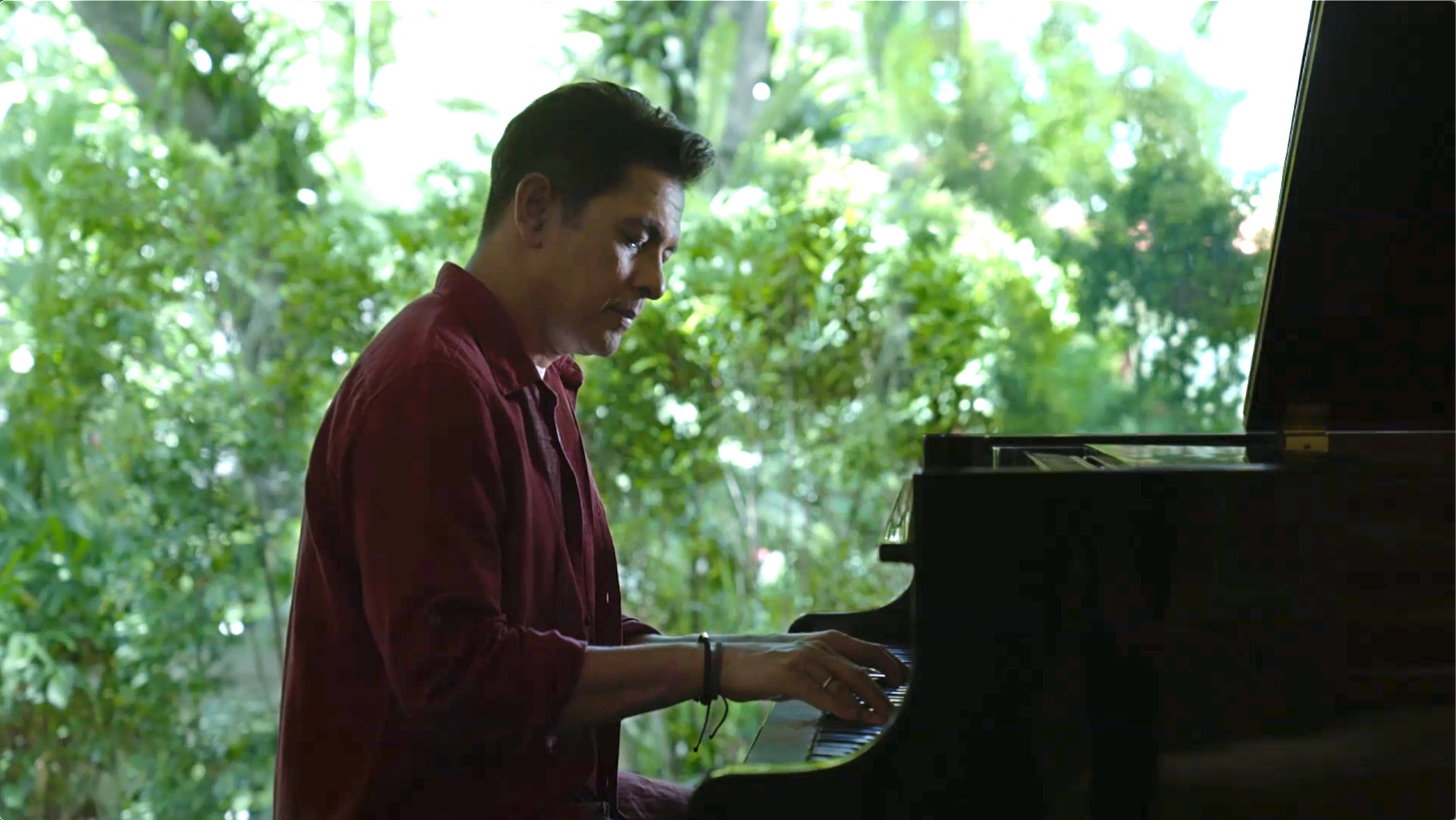 Gary Valenciano, in his 37 years in the entertainment business starred in numerous films, won many awards, performed on different venues, produced 39 best-selling albums, and raised a family while battling Type 1 diabetes, a disease he had since during his teenage years.

With Valenciano as AIA Philam Life’s newest ambassador, the brand hopes to inspire Filipinos through his story of recovery; to live a healthier, longer, and better life despite the setbacks.

“With AIA Philam Life having my back, I know I’m in good hands. I know I have been insured and assured I’ll be okay,” he said.

AIA Philam Life knows that unlike Valenciano, most Filipinos are financially unprepared for medical emergencies and will benefit from a product that can support them when health emergencies happen.

Recently, the Company introduced AIA Med-Assist, an affordable life insurance plan that is designed to address medical expenses due to hospitalization.

“Until you go through the experience yourself, that is the only time you will understand the importance of protecting you and your family,” says Valenciano. He says having a backup plan ensures that your savings remain untouched during unexpected circumstances.

Made available for 18 to 55 years olds, AIA Med-Assist comes in four different packages that range from P500,000-P4 million yearly hospitalization coverage to complement your budget with a long-term payment scheme option for more manageable payments.

The package also comes with a Daily Hospitalization Income for every day you are confined, and a lump sum cash benefit to your beneficiaries in the event of an untimely loss. The packages are mechanized by Philam Vitality, a science-backed wellness program by AIA Philam Life that incentivizes members with rewards.

There were numerous life-changing lessons Valenciano has picked up along his road to recovery, including his family and AIA Philam Life as his support system option.

“I always believe you work on your strengths and entrust your weaknesses with those who can partner with you to take care of the rest, then you can’t go wrong.”