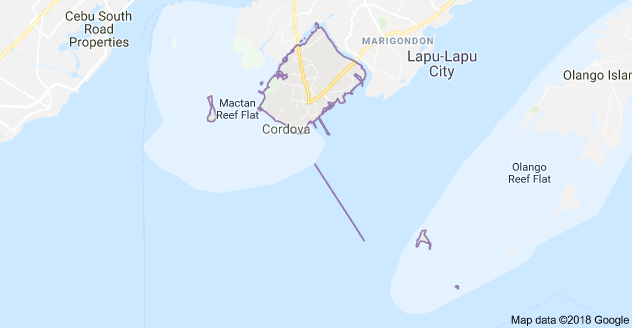 The last two of the four cops, who tested positive for the coronavirus disease have already recovered from their infection will already report for work starting on Monday, July 13, said Police Lieutenant Jan Ace Layug, the station commander.

Layug said that the two were released from isolation on July 6.

As a policy, he is giving each of the COVID-19 recoveries one week to stay at home and spend time with their families before they will be asked to report back for work.

The two policemen who were discharged from isolation on July 6 are expected back at work on July 13.

However, Layug said that the lockdown at the Cordova PS will still continue until later this month or until such time that they are certain that it was already safe to reoccupy their office.

A total of four policemen tested positive for COVID-19 following a rapid test last month, but only two of them showed traces of the infection during a follow-up swab test that was made on June 14.

Read: Cordova cops coping with manpower lack due to COVID-19

Layug earlier announced that 11 of their detainees were also positive for the infection.  The detainees were transferred to an isolation facility where they will be allowed to recover, after which, they will again be returned to the police station’s detention facility.

One of them has so far recovered from his infection.

Following the discovery of cases of the infection, Cordova Police Station that has a total of 28 policemen was placed on lockdown.

Layug said they occupied a small office that is located adjacent to their main office where they attend to public concerns and requests for assistance.

He is also asking the public to refrain from visiting their police station unless for very important concerns to prevent the spread of the infection.

“Continue to cooperate with the PNP and the LGU of Cordova maski under na ta sa (even if we are already under) MGCQ. We still have to follow the protocols,” said Layug. / dcb