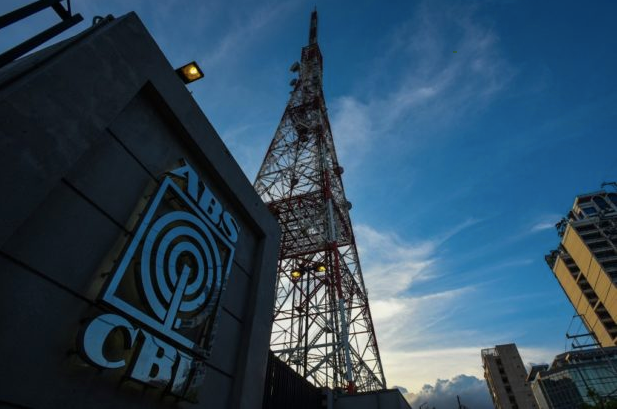 Shares of GMA Network sizzled in morning trade after the Philippine Stock Exchange suspended trading on shares of shuttered broadcasting giant ABSCBN Corp. on Monday following the Congressional committee on legislative franchises’ denial of its application for a new franchise.

GMA7 shares were up by around 15 percent to P6.95 per share as of 10:40 am, giving it a market capitalization of P20.27 billion. The shares hit as high as P8.50 in morning trade on expectations that its share of advertising spending will inevitably balloon now that a major competitor is off the air.

On the other hand, ABSCBN is now valued by the stock market at only P12.7 billion. Its shares were valued at P14.78 per share as of last Friday compared to a 52-week high of P24.85 per shares as investors lost hope that it would be able to renew its franchise under this administration.

In suspending trading on ABSCBN’s shares, the PSE said on Monday that it mandated to ensure that the investing public would have access to full, fair, timely and accurate information where such information may reasonably be expected to materially affect the market activity and the price of its securities.

“Pursuant to the foregoing basic principle and disclosure standard, the exchange required the Company to submit a full disclosure on the impact of the non-renewal of its legislative franchise on the business, financial condition and operations of the company, as well as its prospects and business plan moving forward, and such other material information for the investing public,” the exchange said.

The PSE said this trading suspension would be lifted one trading day after dissemination of the full disclosure to the investing public.

“We are deeply hurt that the Committee on Legislative Franchises has denied the franchise application of ABSCBN. We believe that we have been rendering service that is meaningful and valuable to the Filipino public. Nevertheless, we would like to thank the Committee for allowing us a chance to air our side on all the issues raised against us,” ABSCBN president Carlo Katigbak said on Friday after the voting.

“We remain committed to public service, and we hope to find other ways to achieve our mission. Together with our employees and our audiences all over the world, we share in your sadness over this setback. We look forward to the day when we can again reunite under our broadcast,” he said.

Read Next
Sinulog Festival Queen 2020 on selling ‘biridbirid’: ‘No, I am not ashamed’