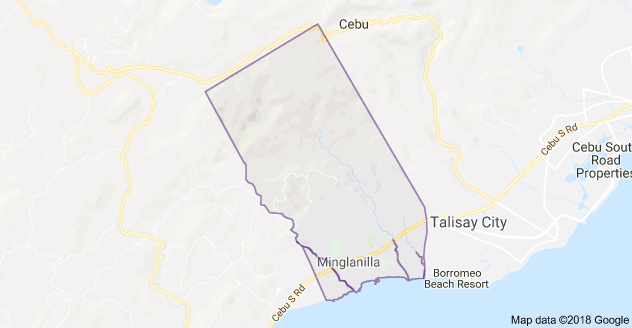 CEBU CITY, Philippines— Another police officer has been temporarily relieved from his post pending investigation of the accusations thrown against him by family members of a man who was killed in Minglanilla town, southern Cebu on June 21, 2020.

Police Colonel Roderick Mariano, chief of the Cebu Police Provincial Office (CPPO), told members of the media in a call conference on Wednesday, July 15, 2020, that they are already looking into the allegations against the cop, whose identity is withheld pending investigation.

The issue was brought up following a post that went viral, claiming that a policeman was responsible for the killing of a 40-year-old man from Tulay Ihawan Daan in Minglanilla, which is approximately 15 kilometers from Cebu City.

Claims from the victim’s family surfaced online on Tuesday, July 14, asking for justice for their relative’s death.

The post of the victim’s mother stated that her son was allegedly mauled by a police officer after getting into a heated argument while the victim was just drinking with his friends.

The victim was said to have been rushed to the hospital after obtaining bruises in several parts of his body. But he did not survive.

Mariano said the relatives of the victim should not worry as the police is doing the basic protocols in looking into the incident.

He also said that the cop involved was on a legitimate drug operation and that there were witnesses who said that the victim was threatening the officer. The victim, according to Mariano, had a pending case related to illegal drugs.

“He is part of the intelligence unit in the area because the area is notorious for drug-related activities. He was just sitting in his motorbike. Based on the witnesses’ accounts, the victim was  threatening to kill the suspect by shooting him,” he said.

But even with these reports from the witnesses and the claims from the suspect, he said investigation will be done throughly on the case. While the investigation is ongoing, he had the cop relived of his duties from the Minglanilla Police Station until further notice.

“We have already disarmed him. His firearms are subjected to the crime lab, together with the firearm that was recovered in the area, which was believed to be owned by the victim,” Mariano said, adding that the police officer is currently detained at the Minglanilla Police station pending investigation.

It can be recalled that another cop assigned at the Labangon Police Station in Cebu City was also temporarily relieved from his post as he is being investigated for alleged abuse for forcing a 15-year-old boy in Barangay Tisa to do push-ups for not wearing a face mask last Sunday, July 12, 2020. /bmjo

Read: Cop being investigated for alleged abuse of minor