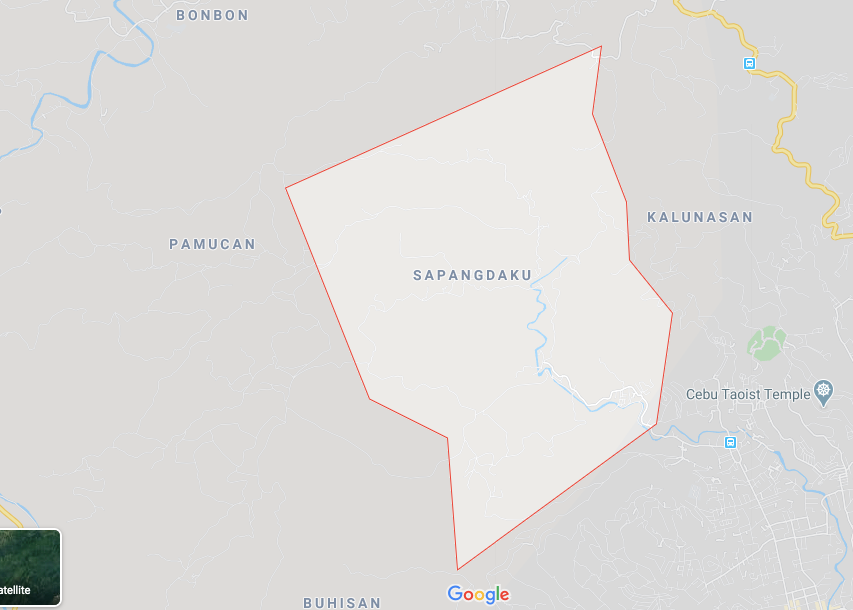 The 2-hectare lot in Sitios Patayng Yuta and Baksan is now being eyed by the Cebu City government as the new space for the public cemetery.

“It’s a two-hectare lot, but it’s expandable if there is a need,” said Mayor Edgardo Labella.

Labella admitted the environmental concerns surrounding the lot in Guba has prompted the city to transfer the planned cemetery to Sapangdaku.

The cutting of 386 mahogany trees in a protected area in Barangay Guba for the supposed new public cemetery is currently being investigated by the Department of Environment and Natural Resources (DENR).

Read: VM Rama says cutting of 300 trees for new cemetery should have gone through proper process

The City Legal Office (CLO) has justified the administration’s actions, saying that the trees were not endemic to Cebu and are highly invasive species.

Mayor Labella said the area in Barangay Sapangdaku is sufficient for a new public cemetery.

However, they will still get the permission of DENR before proceeding with the development, a procedure DENR urged them to follow after the controversy in Guba.

“Actually I have certified as urgent the ordinance for the new public cemetery. Before we can put up a cemetery, there has to be an ordinance approved by the council,” said the mayor.

The city is now waiting for the DENR’s go signal before developing the area as a cemetery.

The city government deemed a new cemetery to be necessary amidst the rising death toll for the Coronavirus Disease 2020. /bmjo

Read Next
Police investigating case of body found in Pulangbato