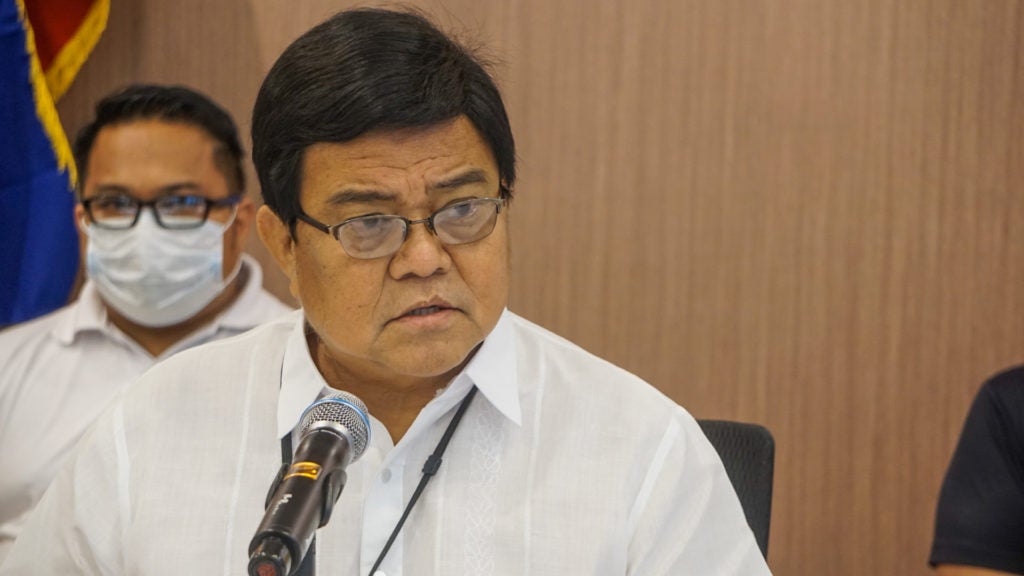 CEBU CITY, Philippines — Cebu City Mayor Edgardo Labella will make a report this afternoon, July 22, of his accomplishments during his first year in office.

But because of the pandemic, Labella’s first State of the City Address (SOCA) will be aired online and through the Facebook pages of the Cebu City Public Information Office and the Cebu City Vice Mayor’s Office, said City Legal Officer Rey Gealon, who also functions as the city’s spokesperson.

Members of the Cebu City Council will convene at 2 p.m. today for their online inaugural session.  But before that, Labella is set to deliver his first address.

“[In his SOCA], he (Labella) will resonate the city’s efforts in terms of COVID19 response, relief, and recovery; health; nutrition and sanitation; education; peace and order programs; as well as infrastructure projects will be amplified. Emphasis will also be on the revival of our local economy moving forward, especially assistance to small and medium enterprises, including the initiatives to be undertaken for employment opportunities,” said Gealon.

Labella assumed the top position at the Cebu City Hall after he defeated former mayor Tomas Osmeña in the May 2019 election.  His victory made him the city’s 28th mayor.

But before he became mayor, Labella served as vice mayor for two terms to former mayor and now his vice mayor, Michael Rama, from 2013 to 2019.

Labella, a member of the ruling party PDP Laban, also currently chairs the League of Cities in the Philippines and the Regional Peace and Order Council in Central Visayas (RPOC-7). / dcb