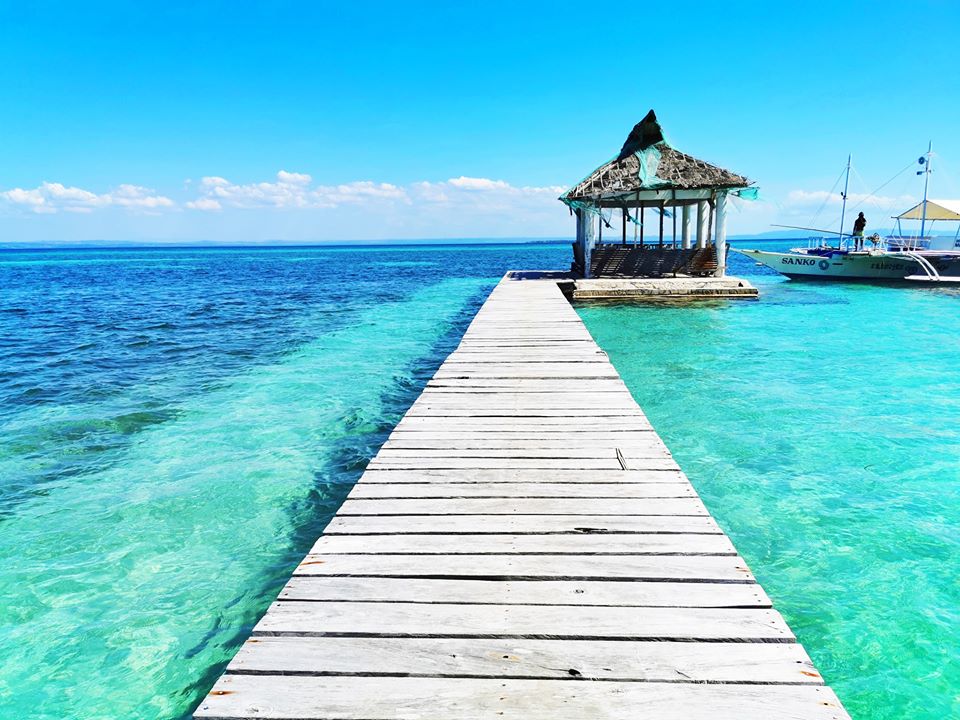 CEBU CITY, Philippines — In a bid to revive its tourism industry, the city government of Lapu-Lapu is planning to launch a campaign that puts the spotlight on Olango Island.

Mayor Junard ‘Ahong’ Chan announced on Saturday, July 25, that the city would be rolling out recovery plans to restart tourism enterprises there.

Among these, Chan said, was a campaign promoting Olango Island as a tourist destination called #ExploreOlango.

(Let’s all witness the reopening of our tourism industry which will be done through a recovery plan our Lapu-Lapu City Tourism Cultural and Historical Affairs Commission has prepared, and part of it will be our campaign called #ExploreOlango.)

Olango Island is located approximately five kilometers east of Mactan Island, and portions of it belonged to the territorial jurisdiction of Lapu-Lapu City.

It has become a favorite spot for nature enthusiasts and bird-watchers as migratory birds are often spotted within the 1,028-hectare Olango Island Wildlife Sanctuary (OIWS).

(I enjoin everyone to support our local tourist destinations, which are also considered as world-class, so we can also help those who are working in this industry.) /dbs

Make the long weekend special with these activities