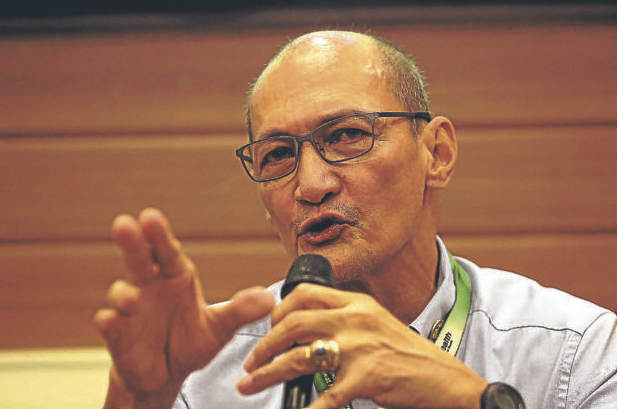 But the President, according to Go, will not hesitate to ax Morales should investigations prove his involvement in the alleged irregularities within the state insurer.

(The President told me that  he still trusts Gen. Morales.)

(He told me last night that he still trusts Gen. Morales,  But if it is proven that he is involved in irregularities, Im sure he will be fired. But the allegations have to be proven.)

Allegations of widespread corruption within the state-owned insurer surfaced after a controversial meeting among PhilHealth officials and Cabinet members reportedly led to the resignation of several officers of the agency.

Among them is anti-fraud legal officer Thorrsson Montes Keith, who accused Morales of being a “coddler or may have been the new leader of the syndicate” preying on the premiums paid by the state insurer’s members.

But Morales had earlier said that Keith was only “vengeful” after supposedly being denied a position he was applying for.