Brgy officials in Cebu town among 58 arrested over ‘tigbakay’ 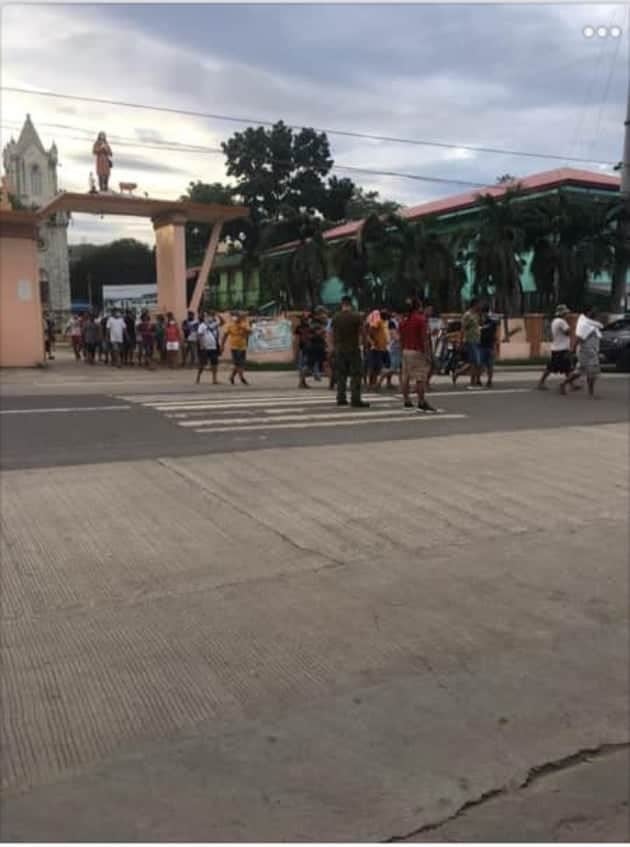 “All of them, including the barangay officials, were caught in the act by our troops. Although some managed to flee the scene, including the owner of the cockpit arena identified as alias ‘Ubial’, most were arrested,” said Diaz in a mix of English and Tagalog.

Diaz also told reporters they will be sending a recommendation to the Department of Interior and Local Government (DILG) to lodge administrative cases against the village officials caught.

Tigbakay, which usually draws and gathers people in one place, remained prohibited in Cebu province which is under a state of modified general community quarantine (MGCQ).

Cebu Governor Gwendolyn Garcia has already issued a stern warning against barangay officials in the province who planned to engage in illegal cockfighting activities. /bmjo