Liloan to have olympic-size pool, oval alongside CTU campus 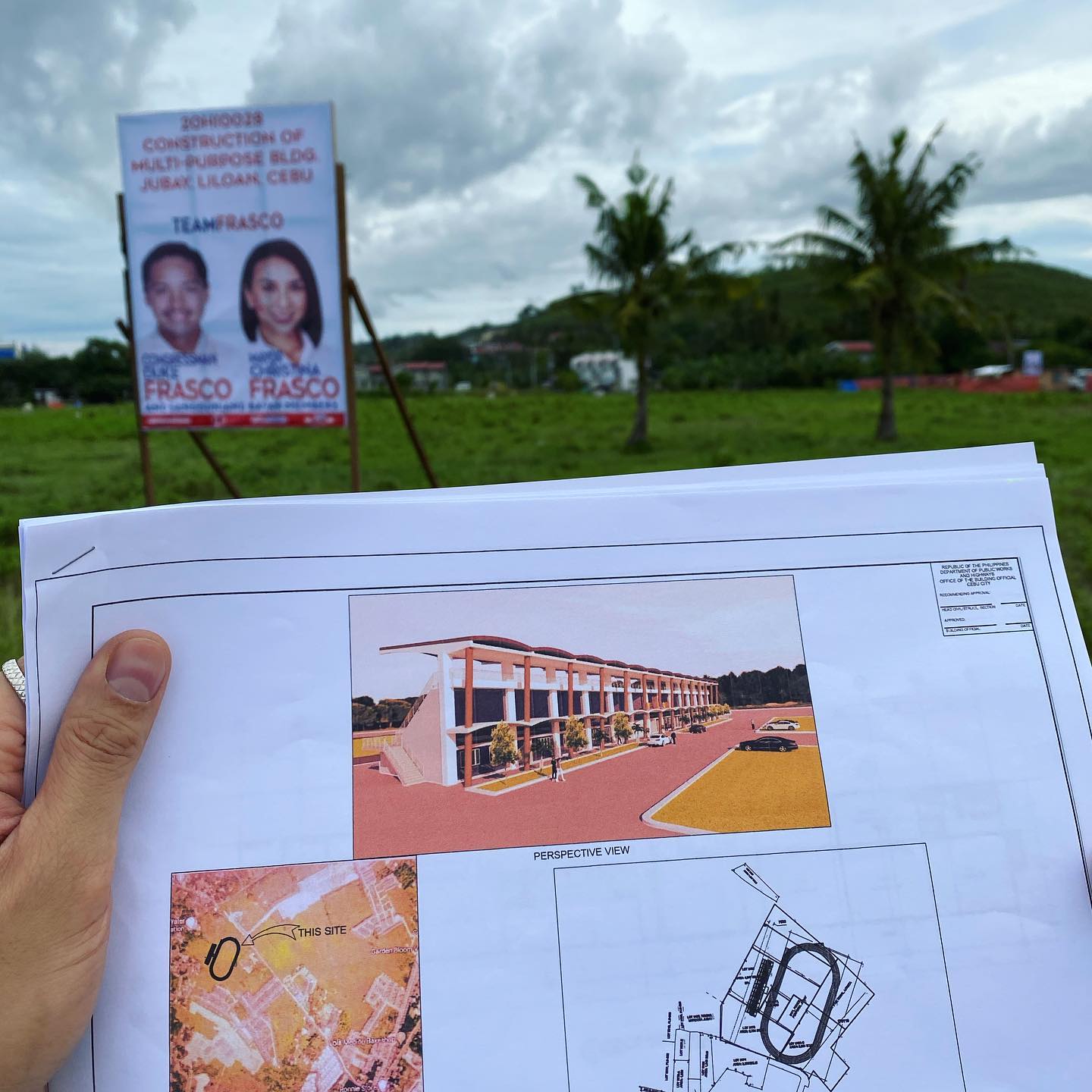 Fifth District Representative Duke Frasco showed on his Facebook page the artist perspective of the Olympic-track oval and pool, which will be built in Liloan town alongside the establishment of a CTU Campus in the area.(Photo courtesy Duke Frasco Facebook page)

CEBU CITY, Philippines — Contractors have begun the site preparations for the construction of an Olympic-size track oval and pool in Liloan town, northern Cebu.

The facilities will be put up in a municipal government-owned lot in Barangay Jubay, which is also the site for the planned establishment of a Cebu Technological University (CTU) campus.

The construction of the first phase of the project costing P20 million is budgeted under the 2020 General Appropriations Act.

“Mayor Christina [Frasco] and I are ecstatic to begin this project together that will take Liloan to greater heights,” Fifth District Representative Vincent Franco Frasco said in a news release.

In September 2019, Representative Frasco filed a bill for the establishment of a CTU extension campus in Liloan.

According to the news release,  the rooms below the grandstand facing the oval will serve as classrooms for the CTU Extension./dbs