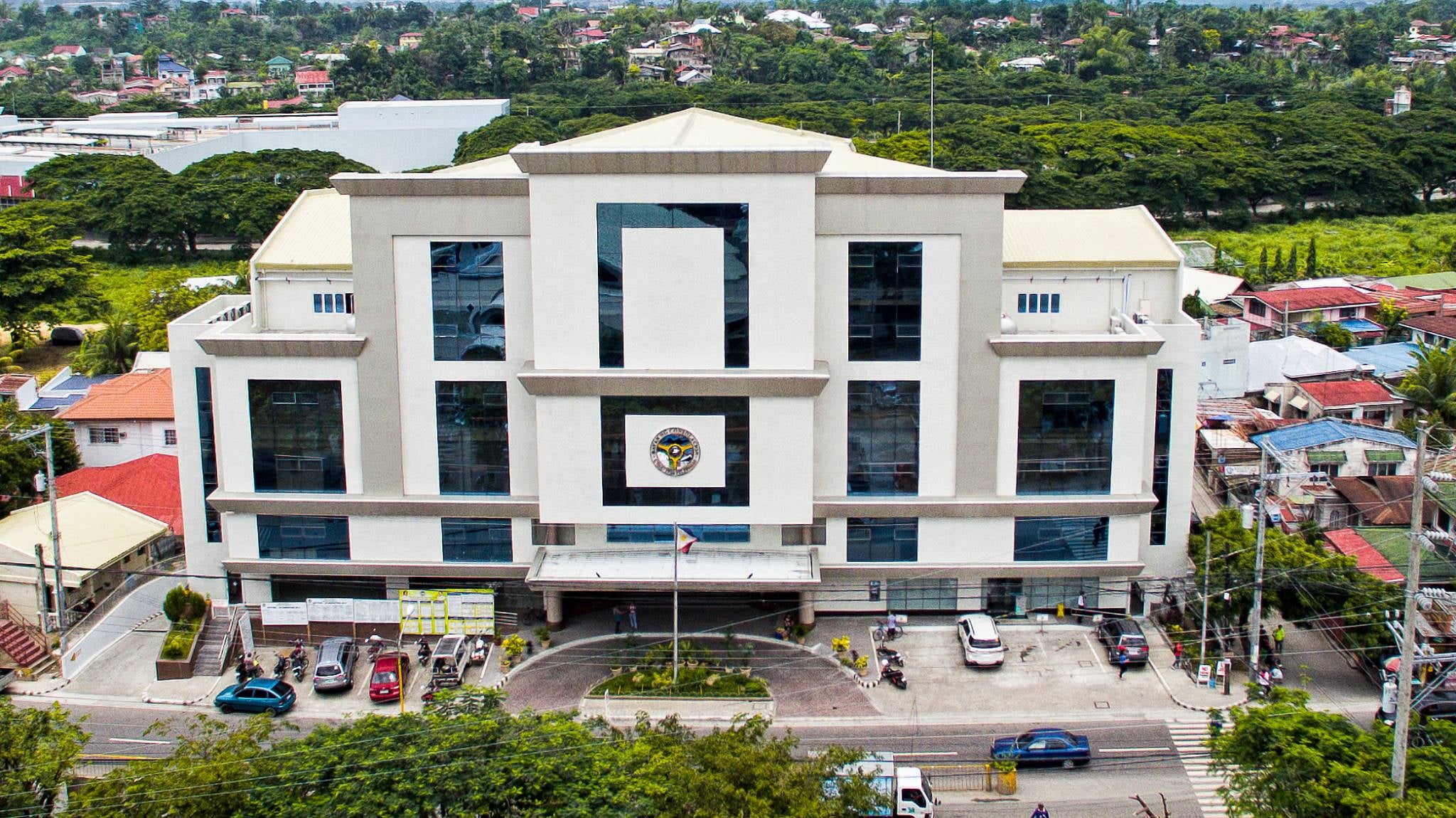 The municipal government of Consolacion is set to conduct targeted testing to determine the prevalence of the COVID-19 infection in the town. | Photo courtesy of Consolacion LGU

CEBU CITY, Philippines — The municipal government of Consolacion in northern Cebu will be conducting targeted testing in their town to measure how wide the infections of coronavirus disease (COVID-19) has covered.

Vice Mayor Teresa Alegado said they have started to source out funding for the prevalence testing which may begin as early as next week, the second week of August.

The LGU also reported on Monday, August 3, 17 new recoveries which raised its total recovery count to 285.

Alegado said the conduct of the prevalence testing is upon the request of the Department of Health in Central Visayas (DOH-7).

(With the help of epidemiological statistics, we will be able to determine how wide the infection has affected our town.)

With the conduct of the prevalence testing, the health department will determine a certain percentage of the total population, which will serve as the representative sample and which will be tested for the disease in order to determine the extent of the spread of the infection in the locality.

The town has pooled some P4 million in funds from the Office of the President and the DOH and is set to allocate about P500,000 to P1 million as its counterpart for the compensation of the medical workers who will facilitate the prevalence testing.

Once the prevalence of the infection is determined, Alegado said the LGU will be better guided on the next course of action.

In May, the cities of Cebu, Mandaue, and Lapu-Lapu, which had the highest number of confirmed infections then, also conducted massive targeted testing to determine the extent of the infection in their respective areas. / dcb