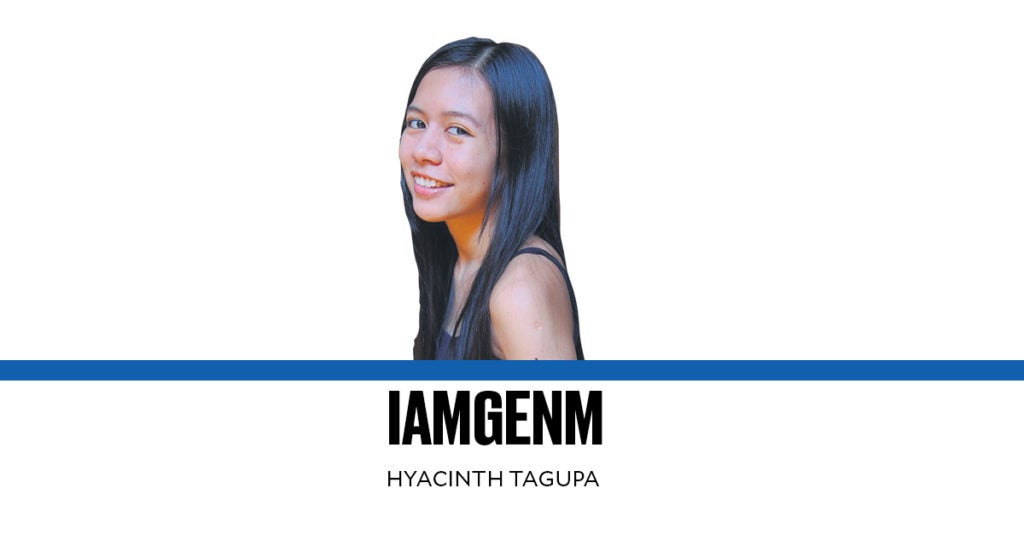 A Facebook post from a Filipina based in Washington, DC, recently went viral, lambasting an American-owned wine bar for taking on the name “Barkada.” The name choice, according to the post, was “problematic” because the Filipino word was used with “no respect or homage” to Filipino culture.

Outrage usually gets traction on social media, but this particular post gained so much attention because Filipinos found it laughable. If you ask at least the hundreds of Pinoy commenters, you’d discover that they don’t actually mind Barkada Wine Bar’s name. They don’t find it problematic at all.

The Fil-Am community in DC feels otherwise. The National Federation of Filipino American Associations (NaFFAA)-Capital Region denounced “the lack of apparent sensitivity and awareness displayed in the naming” of the establishment.

A gap is evident here: US-based Filipinos see a cultural offense in this naming, while those in the Philippines mostly consider this a nonissue.

I am reminded that the Filipino experience in the United States is different from ours here in the homeland. There, deeply-rooted racial biases still translate into tangible forms of discrimination.

My own Pinoy friends who work in the United States hold excellent credentials yet still encounter prejudice, from subtle remarks to outright questioning of their abilities and status. Our kababayan in the United States are acutely experiencing a marginalization that we in our own turf can only imagine. Through this lens, criticizing an American bar’s Filipino name seems less ludicrous.

But an opportunity was missed here to be unifying instead of divisive. The FB post angrily demanded that Barkada Wine Bar change its name, but that post itself mentioned points that could have been raised in a constructive dialogue with the owners: The wine bar could have included Filipino beverages, Filipino winemakers, or the like.

The establishment expressly stated on its website that barkada is a Tagalog word. They were aware that they were borrowing and were not trying to hide it. They didn’t conveniently forget to identify the source community.

What could have happened if, instead of being forced to change their name, chop-chop, the owners had a chance to learn more about Filipino culture and sensitivities straight from Pinoys in America? Could the establishment have welcomed Filipino input in a more meaningful way?

We won’t find out, as the business gave in to the demand to change its name. Literally canceled. I don’t have a stake in what happens to it, but it’s proof that cancel culture can disproportionately nuke even the most correctable errors. In the fallout, we are more alienated from each other than before.

Is the use of the word barkada itself the problem? According to the NaFFAA, the word was stripped “of its resonance as a symbol of Filipino resilience.” In reality though, not even Filipinos say barkada to refer to resilience or even to its original Spanish meaning. Pinoys use barkada to mean a group of friends—exactly the same way the bar owners used it. So are we native speakers watering down our own words, too?

Not in the least. By using the word with its current meaning, we are enriching it, adding our own context as another layer to its iridescent history. Such is the nature of living languages. Fluid, evolving, shareable.

So where is the line between cultural borrowing and cultural theft? Recently, the names of several indigenous peoples were used by a footwear company to market its new slippers. After discovering that the name of the Kankana-ey tribe of the Cordilleras was now also the name of a rubber slipper, National Commission on Indigenous Peoples-Ilocos director Roland Calde crisply said, “We will not be ascribed as a sandal!”

Barkada is a word so malleable that it’s not even strictly just Tagalog, while Kankana-ey is a distinct term that belongs exclusively to one IP group. The former can have free, respectful usage outside its source community; the latter is specific to one community and cannot be applied without permission.

The line isn’t always clear, of course. But that’s all the more reason to think about where and how we aim our indignation. Do we have real grounds to cancel anyone or anything? Have we tried reaching out with education and perspective instead of summarily severing ties? Are we in the position to represent an entire community? Have we at least consulted them? Let’s hope so; otherwise, we’re just stomping our feet like toddlers as 2020 unravels on. Cheers.