Labella promises to discuss APORs concerns on use of COE with police, IATF 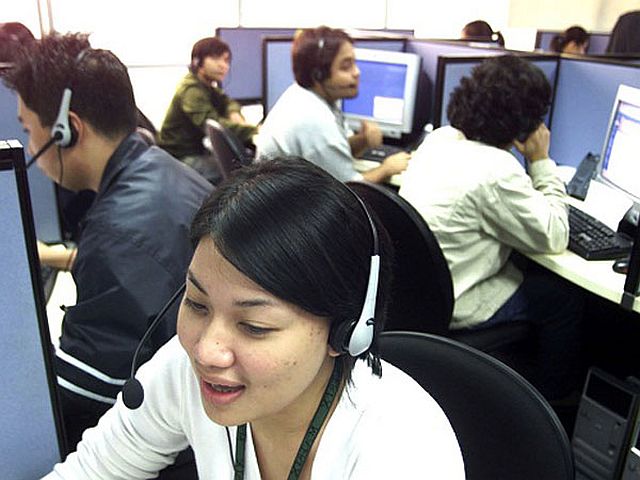 CEBU CITY, Philippines — Most, if not all, of the Authorized Persons Outside Residence (APOR) in Cebu City were already issued with Certificates of Employment (COE) by their respective employers.

However, they continue to have difficulty getting past police checkpoints while some of them were arrested for traveling outside of their designated work shifts.

At least two APORs told CDN Digital that they were asked by the police who are manning the checkpoints to present COEs that will specify their work schedules.

Those with shift schedules that are reflected on their COEs are also faced with difficulty in buying essentials during their free time because they are asked by the police why they are outside of their homes when they are not yet scheduled to report for work.

Mayor Edgardo Labella said he will raise the concerns of the APOR’s with the police and the Inter-Agency Task Force (IATF).

In a separate interview, Police Colonel Josefino Ligan, director of the Cebu City Police Office (CCPO), said that the requirement on the presentation of a COE by those identified as APORs that include frontliner workers and Business Process Outsourcing (BPO) personnel is specified in Executive Order No. 86 which Labella signed earlier.

On August 3, Ligan made a suggestion, which Labella also incorporated in his EO, on the need to specify in their COEs the APORs work shifts.

“As long as there is an executive order ana, we will be the one to implement man. Or if it will be included in whatever executive order nga gi issue ni Mayor ienforce na namo if mo sugot siya. Basta coming from the order of Mayor and approved sa IATF mao na ato ienforce,” Ligan said in a text message to CDN Digital.

Section 2B of EO No. 86 states that “no other IDs or passes specifically exempting persons from community quarantine shall be required of workers or permitted establishments and/or offices without prejudice to requiring the presentation of other documents establishing the nature of their work.”

A medical technologist, who is working in a private hospital in Cebu City, said that he is only able to use his COE when reporting for work at night.

He will need to borrow a quarantine pass from the other occupants in his rented place that is located along Ramos Street, to go out to buy essentials during the daytime.

Policemen do not honor his CEO which specifies that he is assigned to a night shift at their hospital.

(I am unable to buy groceries at night.  How can I purchase my needs at night when I am also scheduled to report for work at the same time?  I am a frontliner but I still get questioned by the police.)

The same dilemma is also faced by BPO employees.

Jay (not his real name)  said that he and 33 other  BPO employees who are renting a place in Cebu City share the use of one quarantine pass.

He said that they are also unable to use their COEs to go out to buy essentials especially because of sudden changes in their shifts.

(One of the borders here was arrested even after he presented his COE and company ID because according to the police, he was traveling outside of his work schedule that is why they cannot honor the documents that he brought with him.)

Jay said that in most cases, BPO employees get only three hours leeway from the police to travel to and from their workplaces.  He added that it would also be impossible for them to get new COEs every time that they are assigned to a new shift.

Following the arrest of some of their colleagues, Jay said that most of them are now afraid to go out even to buy essentials.