CEBU CITY, Philippines — Applications for new drivers license may already be catered in the Land Transportation Office in Central Visayas’(LTO-7) Malasakit Lounge located at its Regional Office in N. Bacalso Avenue in this city.

In Office Order No. 2020-095 received by the LTO-7 Regional Director’s Office on Monday, August 17, 2020, LTO Chief Edgar Galvante gave the green light for the Malasakit Lounge and two other offices in the region to accept and process applications for drivers license and utilize the Automated Driver’s License Examination System (ADLES).

In the letter, Galvante said the move was towards the “advancement of LTO quality service to the public.”

The Malasakit lounge was first inaugurated in October 2019 to provide convenience to senior citizens, persons with disability, and pregnant and lactating women, who wanted to avail of the services at the agency’s operation center at the regional office.

During the launching of the facility last year, LTO-7 Regional Director Victor Emmanuel Caindec said they planned to eventually establish licensing facilities that would cater exclusively to the target clients of the Malasakit Lounge.

In a statement issued on Thursday, August 20, Caindec said the Malasakit Lounge was the first among the LTO offices nationwide.

During the declaration of the enhanced community quarantine last April, the Malasakit Lounge was used as temporary quarters for medical frontliners of the adjacent Cebu City Medical Center (CCMC).

Following the downgrade of the Cebu City to the general community quarantine (GCQ) status, the facility has been turned over back to the agency. 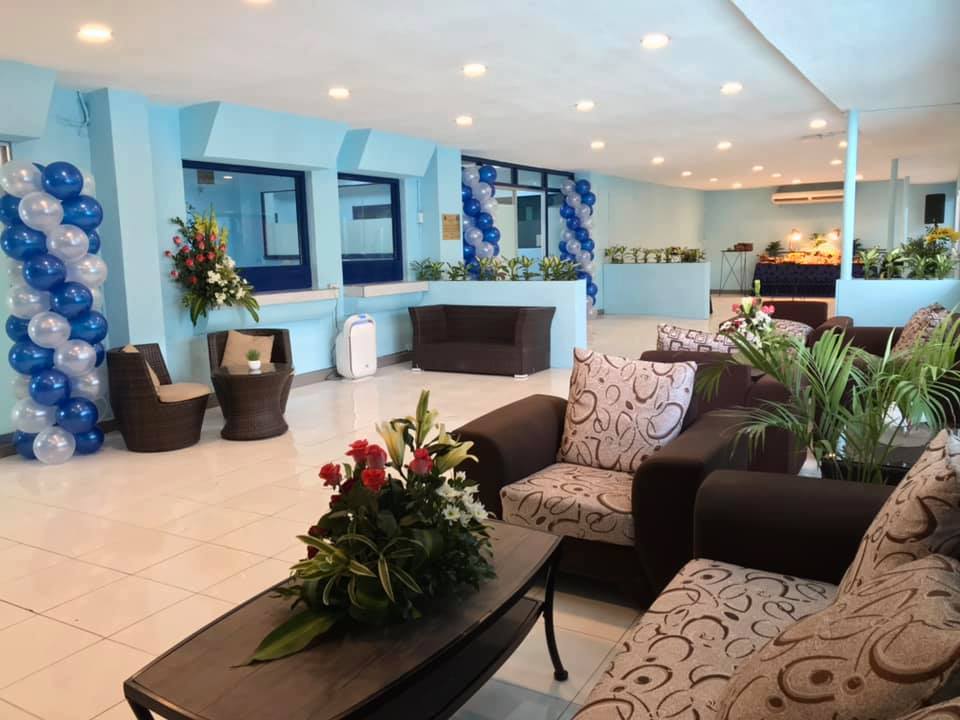 The Malasakit Lounge of the Land Transportation Office Region 7 (LTO-7) N. Bacalso, which were used by the doctors and nurses of the Cebu City Medical Center, is returned to the LTO-7 and will be used by the agency for its Driver’s Education Center. | LTO photo

According to the LTO-7 statement, a portion of the Malasakit Lounge will be used for the agency’s Driver’s Education Center (DEC).

“We already have the go signal from Asec. Galvante, we are just finalizing everything before we can start offering our DEC to the public, “Caindec said.

Apart from the Malasakit lounge, the LTO district offices in Jagna, Bohol and Toledo City are also now authorize to accept and process new driver’s application as well as the use of the ADLES.

Prior to the issuance of the Office Order, only renewals of the licenses were catered in these offices./dbs

Read: LTO to roll out 10-year validity of licenses for drivers with zero violations