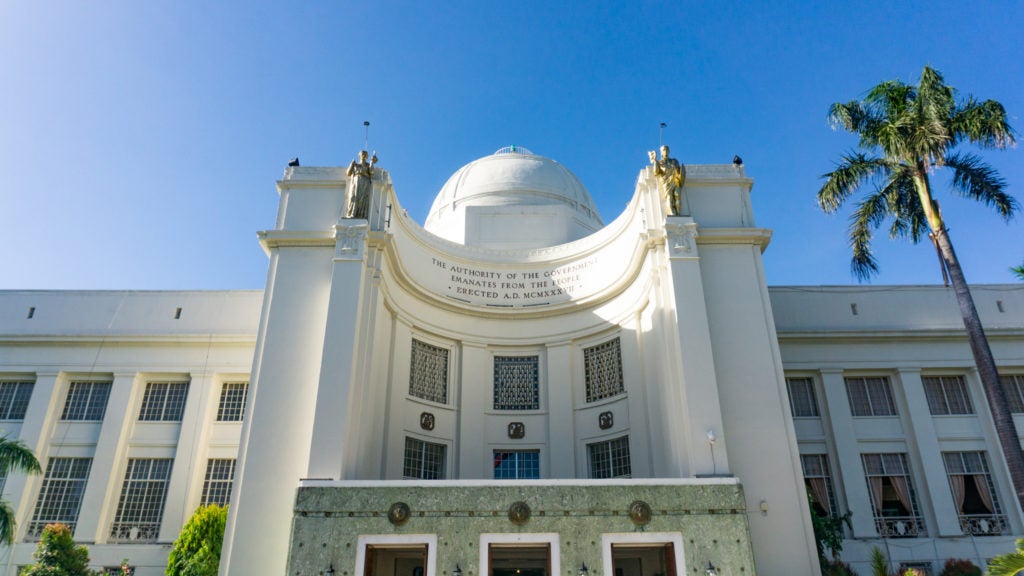 CEBU CITY, Philippines — Police are in the hunt for the suspect who barged inside the accounting and Department of Social Welfare and Development (DSWD) offices of the Cebu Provincial Capitol and took at least P16,000 cash from one of the drawers of the offices at around 12 am on Monday, August 24, 2020.

Police Colonel Roderick Mariano, director of Cebu Police Provincial Office (CPPO), told reporters on Monday afternoon, August 24, 2020, that the P16,000 cash stolen from the accounting office was personal money of one of its employees.

“A male suspect in small built was seen entering the offices,” said Mariano.

As of this posting, Mariano said that they have turned over the follow up investigation to the Abellana Police station while the CPPO will be investigating if there are any lapses in the security side of the Capitol.

“We will revisit any lapses of the security unit of the Capitol. There should be no one able to enter the areas past working hours and especially unauthorized persons,” said Mariano. /bmjo

Read: Cebu governor says no projects will be sacrificed for COVID-19 response