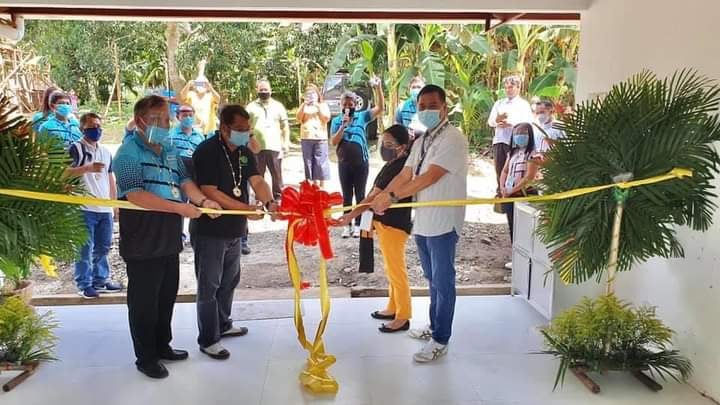 CEBU CITY, Philippines — The Department of Agriculture has launched in Tuburan town a P15-million “Cocohub” that would serve as a production center for various coconut products.

The cocohub, which was launched in the midwest town last August 20, is the first production center established by the agency for Central Visayas.

Aurora Paquibot, a project development officer of the Department of Agriculture-Philippine Coconut Authority (PCA), said the first Cocohub  was established in the town as it is one of the municipalities that has a relatively large population of coconuts.

Lamac Multipurpose Cooperative (LMPC), the agency’s partner for the project, also provided the lot where the production center was built as the latter’s counterpart for the project. The establishment of the cocohub is also through a joint venture with the Land Bank of the Philippines and the Department of Trade and Industry (DTI).

In a statement, DA-7 Regional Executive Director Salvador Diputado said the project was in line with the national office’s directive to assist coco farmers to survive and reboot in this time of pandemic.

Diputado added that the local government unit of Tuburan, LandBank , and DTI would assist coco farmers in marketing their products as well as in providing employment to the residents.

Read Next
‘It’s okay not to be okay’: Gov’t urges public to call a friend if feeling down