NBI-CEVRO starts probe on ‘anomalies’ at PhilHealth offices in CV 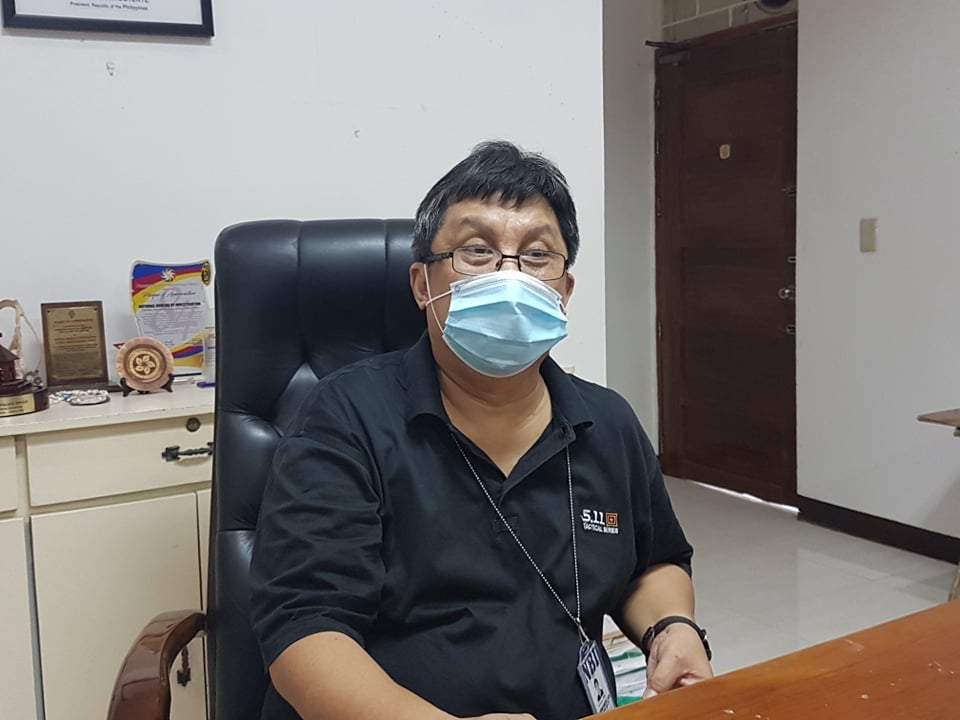 Lawyer Renan Augustus Oliva, the NBI-CEVRO chief, said that they are working in coordination with the Commission on Audit (COA) in analyzing the gathered data before they will submit these to their national headquarters.

Initially, Oliva said they already forwarded to the national headquarters documents from the Philhealth district office in Bohol province and Dumaguete City.

It was during the second week of August when the NBI formed a task force to investigate accusations of anomalies in some PhilHealth offices.  During their investigation, NBI is tasked to also look into the lifestyle of some of the agency’s officials and employees.

To have a clearer picture of the agency’s cash disbursements, Oliva said they are now going over agency documents before and during the time of the pandemic when applications for health insurance coverage started to mount.

Oliva said he is grateful for the cooperation that agency officials in Central Visayas have given them during the conduct of their ongoing investigation. / dcb