Rescued seafarers in Japan are from Cebu 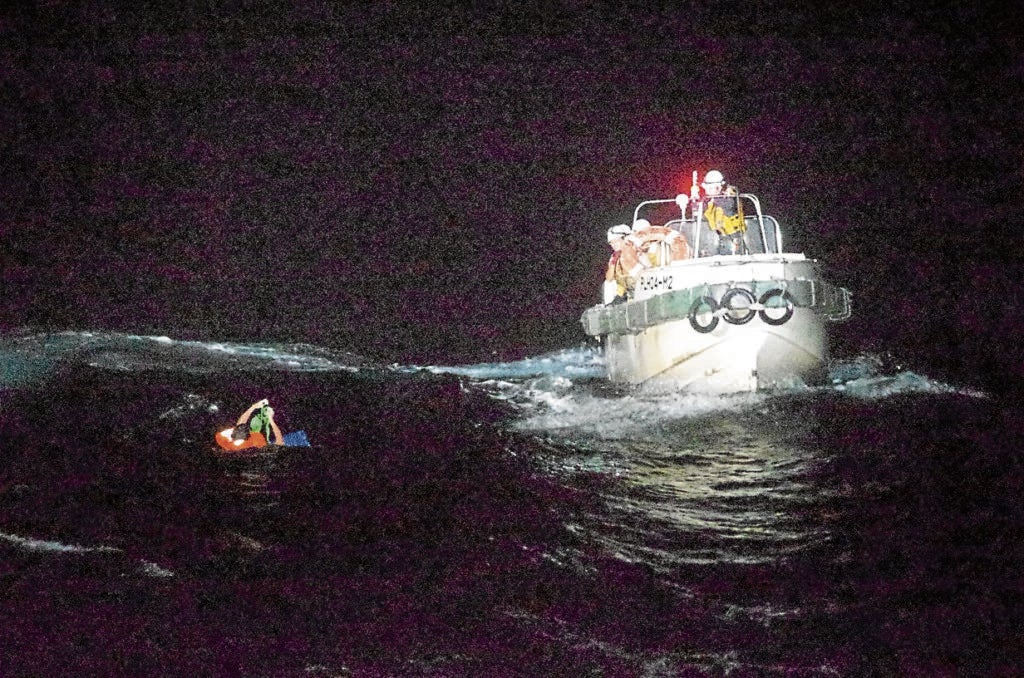 The Department of Labor and Employment (DOLE), in a statement published on Saturday, September 5, announced they had confirmed the identities of the two survivors of the ill-fated ship.

Labor Secretary Silvestre Bello said the first survivor rescued from the capsized Gulf Livestock 1 ship was identified as Eduardo Sareno, the ship’s chief officer, and from the southern town of Oslob in Cebu.

The second survivor, DOLE said, was Jay-Nel Rosales, 30, a deck crew, and also from Cebu.

Bello said both Sareno and Rosales were able to contact their families here after the Japanese Coast Guard found them floating on the waters off southwestern Japan.

He added that Rosales, who was taken to the Kagoshima-ken Kenritsu Ooshima Hospital for a complete medical check-up, was already able to talk with his family in Cebu.

Meanwhile, DOLE said Sareno remained at the hospital and will be brought to a hotel for his quarantine later this week.

The agency also reported receiving information from the Philippine Overseas Labor Office (POLO) stating authorities have discovered a third body, believed to be that of another Filipino crew.

“We are updating the relatives of our unfortunate Filipino crewmen every time we receive information from the Japanese Coast Guard who is on top of the search and rescue operation,” Bello added.

Bello also said DOLE vowed to provide ‘all necessary assistance to the survivors and the families of the missing Filipino crew’.

“We are in touch with the next of kin of the crew and we are providing them all the help we can give, including the latest information on the search and rescue operation for our kababayans being done by Japanese authorities,” he said.

The ship had a total of 43 crew members, consisting of 39 Filipinos, two Australians, and two New Zealand nationals, and was transporting 6,000 cattle from New Zealand to China.

The Department of Foreign Affairs (DFA) on Saturday also announced that the Japanese Coast Guard has temporarily suspended search and rescue operations as Typhoon 10, known in the Philippines as Typhoon Kristine (international name: Haishen), nears Japan. / ###