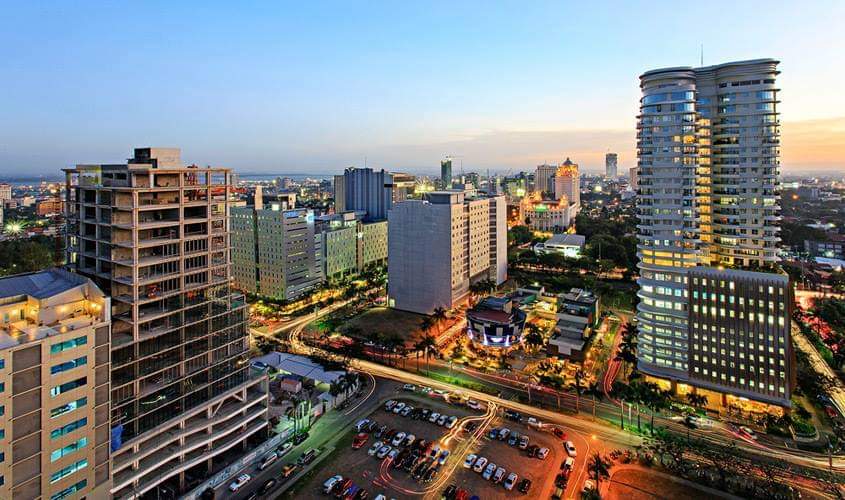 In their Tholons Services Globalization Index (TSGI) report for 2020, Cebu City ranked 15th in the list, next to Vancouver. It was three notches down compared to 2019 when the city was at the 12th spot.

For the Philippines, only the cities of Cebu and Manila were included in the coveted Top 20 Super Cities list. But like Cebu City, Manila’s rank also slid down.

“Cities like Manila, Mumbai, Delhi, Buenos Aires, Cebu, Santiago, Chennai, Hyderabad etc., who have a significant amount of BPO (business process outsourcing) and customer service work, have been hit the hardest and the industry has realized that they cannot only depend on human workers at the time of the pandemic,” portions of the report stated.

Bangalore continued to top the list of super cities. It was also ranked 1st by Tholons in its 2019 and 2018 editions of the TSGI report.

Tholons Chairman and CEO Avinash Vashistha said the outsourcing industry was not spared by the economic impact of the coronavirus pandemic.

“These are times when leaders need to take care of the present, focus on recovery, get returns in less than six months, and prepare for resiliency in the future. There are numerous examples of winners that should give us the motivation and sense of aggression for action,” Vashistha said in a press release dated August 3.

Vashistha stressed the need for private firms, especially those who do outsourcing, to start adapting artificial intelligence (AI).

“Many businesses have already made a decision that work-from-home will be the “NEW NORMAL.” Businesses are looking to automate using AI-based solutions and digital workers, rather than human workers alone. Bringing in AI-driven innovative solutions is a must,” he explained.

India, where Bangalore belonged, also sustained its position as the No. 1 in the TSGI’s list of Top 20 Digital Nations for 2020.

The drop in rank experienced by Cebu City and Manila City led the Philippines’ ranking in the digital nations list to drop to 6th from 5th in 2019.

Read Next
Dolphin watching in Lapu soon, too?