Celebrate the National Anime Day with these long-running anime series

Most people around the world are still staying at their respective homes due to the ongoing pandemic.

It has been a year since the community quarantines were issued in the country and people are getting more desperate on how to spend their time to keep themselves entertained to lessen their anxiety.

For anime watchers, who used to get discouraged from watching anime series with high episode count due to massive time investment, now might be the right time to get started.

In celebration of National Anime Day, CDN Digital will be going through the best long-running anime series, specifically shows that have more than 100 episodes, that you can watch while you’re still stuck at home. 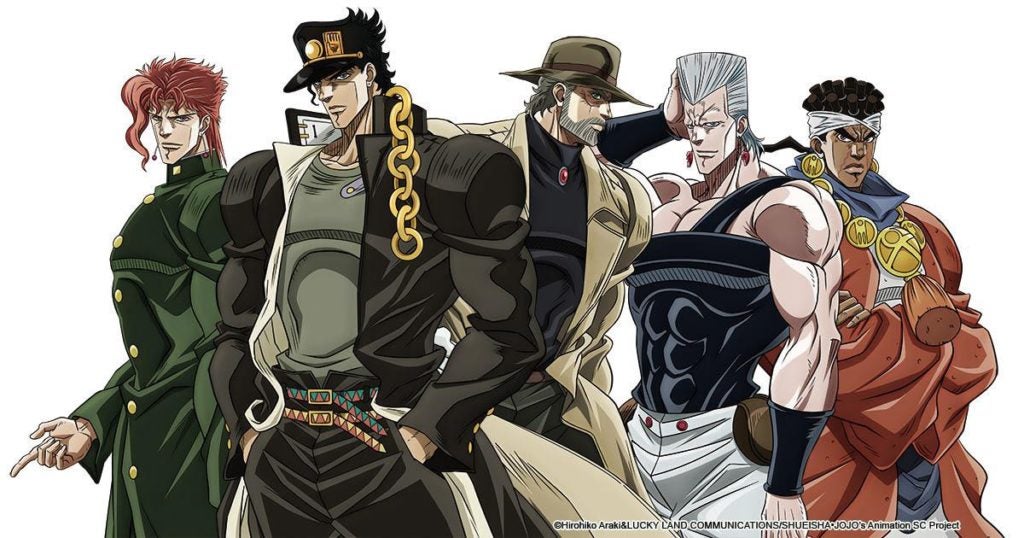 Known for being an anime series with a seemingly cult following, Jojo’s Bizarre Adventure is a series that you should definitely get started with. In a nutshell, the anime is a multi-generational tale about the Joestar family and their never-ending battles against evil.

It might seem a feat to finish the show’s 152 episodes (as of this writing), but with its well-founded storyline, iconic and unique art style, characters with great humor and personality, and over the top fighting sequence, you will definitely find yourself enamored with the series. 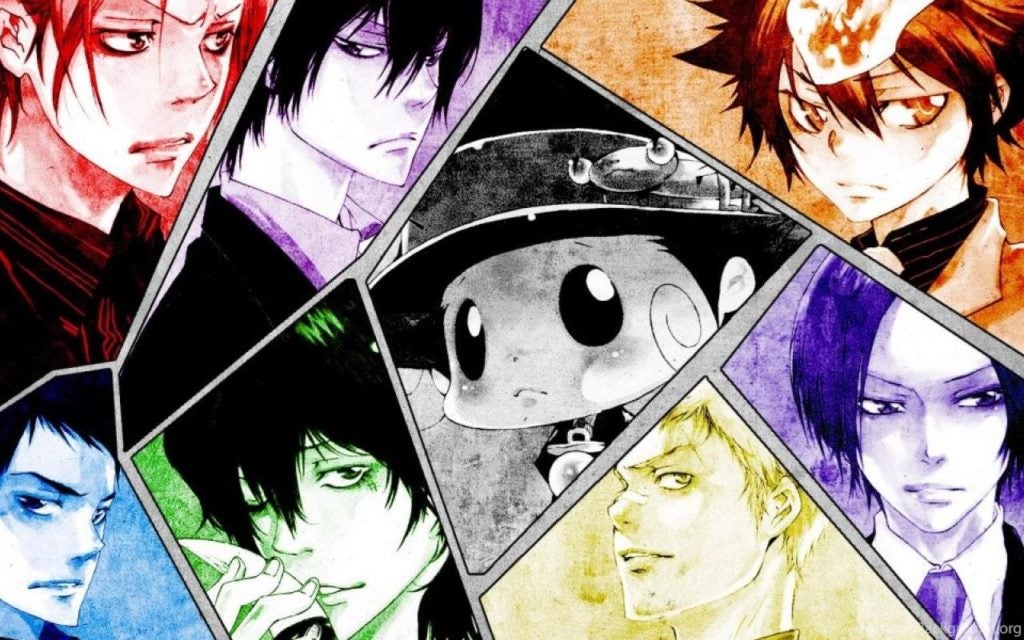 With 203 episodes, Katekyo Hitman Reborn is definitely an anime series worth watching during the quarantine. The story revolves around the character Sawada “Tsuna” Tsunayoshi, a timid and clumsy boy who learns about his lineage with an Italian Mafia Group called Vongola Family. Being the only living heir, Tsuna must learn to become a proper Mafia Boss and is required to undergo training with a well-known hitman named Reborn.

Most anime fans found the first 20 episodes of this series to be slow-paced and lacking but putting that aside, the anime eventually establishes a well-written storyline that made the most of its mafia-themed premise, which resulted to a brilliant shounen anime. 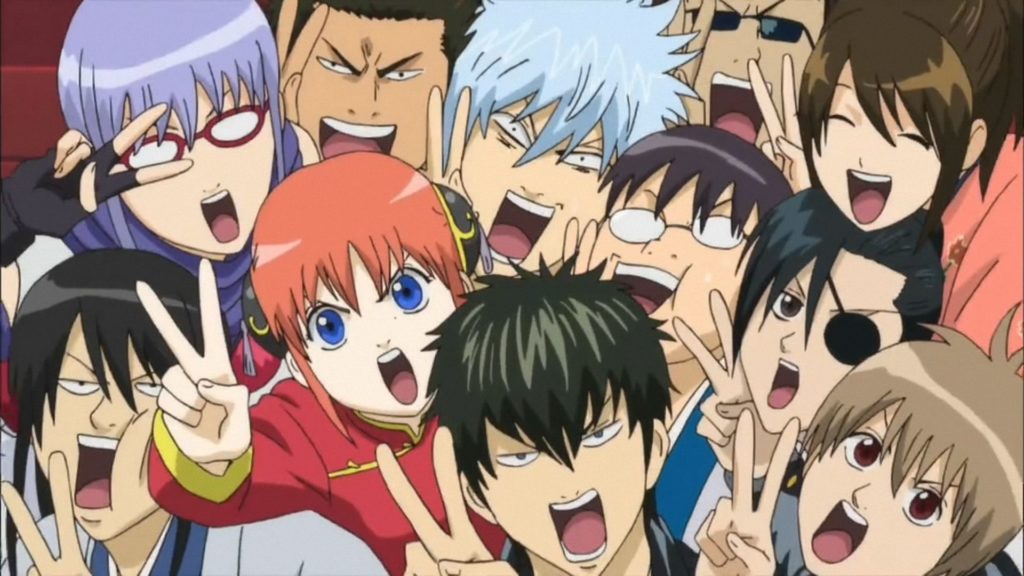 In general, the concept of a samurai sit-com isn’t new to anime and manga. But it wasn’t until the serialization of Gintama from Sorachi Hideaki’s manga that made everyone realize the potential of this concept. Having 367 episodes as of writing, Gintama is about a samurai named Gintoki and his band of friends that take odd jobs in an alternate version of feudal Japan conquered by aliens.

Popularly and primarily known as an anime filled with parodies, there is more to Gintama than just the gag jokes and comedic relief. There are story arcs that occur over the course of the series that includes serious and dramatic content but never loses its sense of fun. So if you’re in for a series filled with humor and action, you should definitely add Gintama to your watch list. 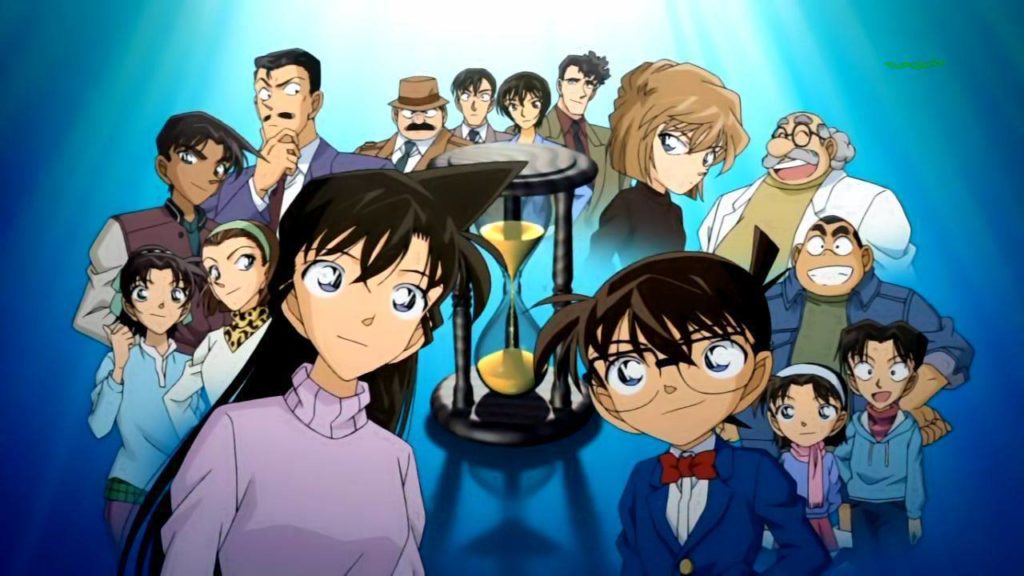 Since its anime debut in 1996 and is currently ongoing, Detective Conan is one of the longest-running anime series to date, surpassing its 1,000th episode as of writing. The series follows the story of a young detective named Kudo Shinichi whose life took an unexpected turn during his exploits when he was poisoned by a criminal organization that resulted in his body to shrink to that of a seven-year-old.

While some fans admitted that most episodes from the series are fillers and are going stale, it does not stop them from watching as episodes involving the criminal group called the Black Organization make the series more thrilling and are a league of their own. They get to enjoy the thrill and mystery of how Shinichi comes close in finding an antidote and catching the Black Organization. 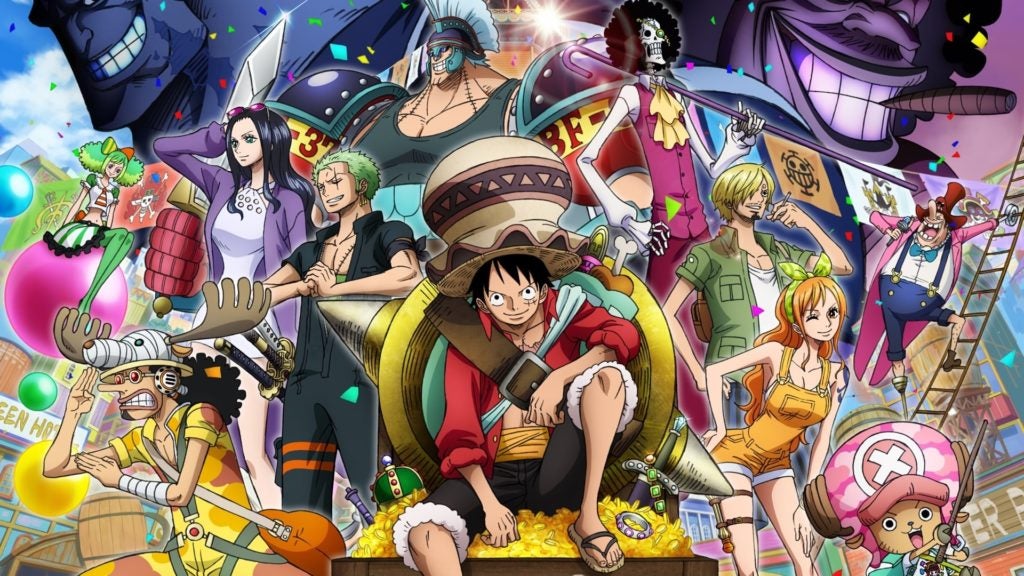 A list of long-running anime series wouldn’t be complete without One Piece. As of writing, the anime is on its 969th episode and it remains strong and continues to assert its dominance over the majority of mainstream and shounen fandoms of today for almost two decades. The story is about Luffy’s adventures in search of a treasure called One Piece that eventually takes him to various places in the high seas and introduces him to new adventures and battles.

Thanks to the writing style and creativity of the author, Eiichiro Oda, he was able to cleverly design and structure the anime’s longer narratives. The series continues to reel both old and new anime watchers with its boundless storyline and characters that serve as the best hero and villains in anime history. If you’re planning to binge-watch the entirety of One Piece straight on, be sure to allot over 400 hours of your time (that is equivalent for over 2 weeks).