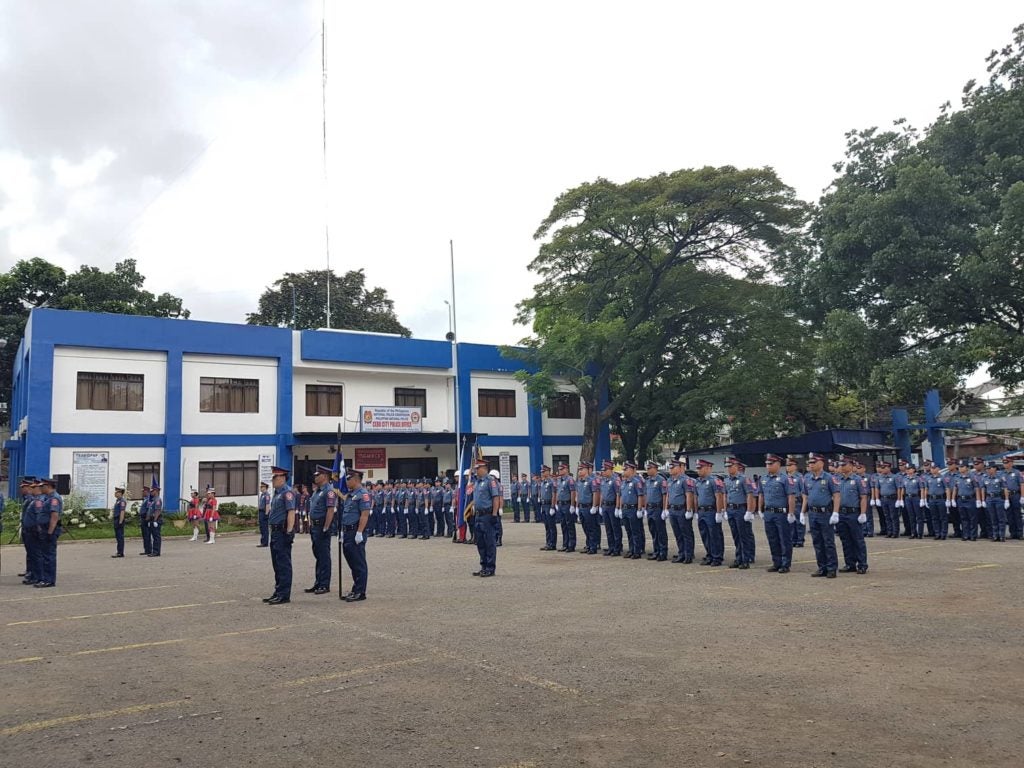 Police Colonel Josefino Ligan, chief of the CCPO, started the random testing around two months ago as part of the office’s internal cleansing. No one among his force has since tested positive.

As of Wednesday afternoon,  50 CCPO policemen have been tested and produced negative results.

Ligan said that there were already 300 policemen who were drug tested two months ago and all tested negative of illegal drug use.

The illegal drug testing among  personnel covers the members from Station 1 up to 11 of CCPO and all the personnel in the headquarter office in Camp Sotero Cabahug. This consists of at least 1,000 individuals.

“We prioritized testing the members of the Drug Enforcement Unit but the thrust is all the CCPO personnel should undergo the drug testing,” said Ligan.

Any police who will test positive of illegal drug use will be automatically be relieved from post and face administration charges and may even lead to dismissal from service. /bmjo