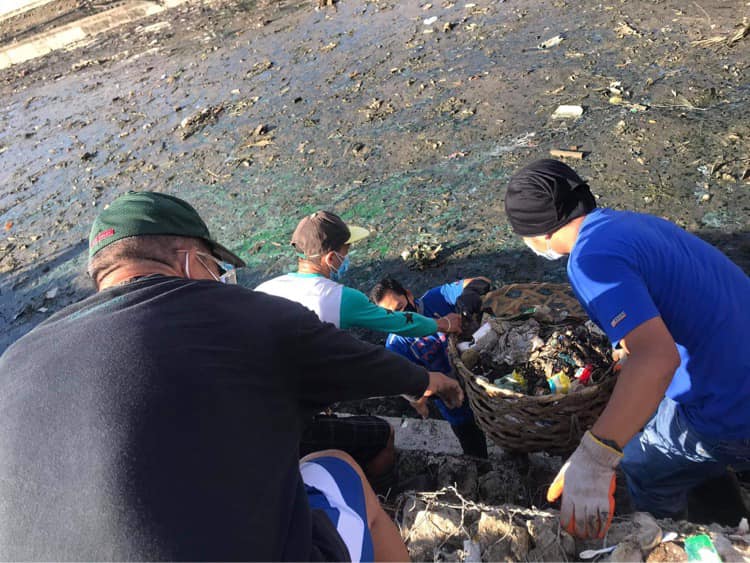 CEBU CITY, Philippines — The massive coastal clean-up in Cebu City resulted to hundreds of tons of garbage collected in the eight sites where the city government and the Department of Environment and Natural Resources in Central Visayas (DENR-7) worked together.

The city government departments were assigned in various areas at the mouths of rivers in Lahug, Bulacao, Guadalupe, and Kinalumsan; creeks — Mahiga and Tejero; and the coastal sites of Barangay Mambaling and the South Road Properties (SRP).

Vice Mayor Michael Rama, who initiated the project, said that the clean-up today in line with the celebration of the International Coastal Clean-Up Day is simply the start of a long process of rehabilitation of the rivers and waterways.

“The clean-up is just the start of the many more activities we will do to clean the environment because we need to clean our city so that our future generation will have something to enjoy,” he said.

He said that the real challenge for the city is to start sustainable activities that will not only clean up the rivers, but would also stop people from polluting the rivers anymore.

The vice mayor wants the massive clean-up to be done quarterly as a means to remind the people that coastal clean-ups is not a once-a-year kind of activity, it is a continuous effort.

“As I look at the sea, I saw the sun rising and then there is a saying in the vernacular nga inig ilog kuno sa kahayag sa kangitngit musiak ang banagbanag and that banagbanag is the hope for a better and cleaner City of Cebu,” he said./dbs

Read Next
Minglanilla police: No more crowds in Campo 7, 8