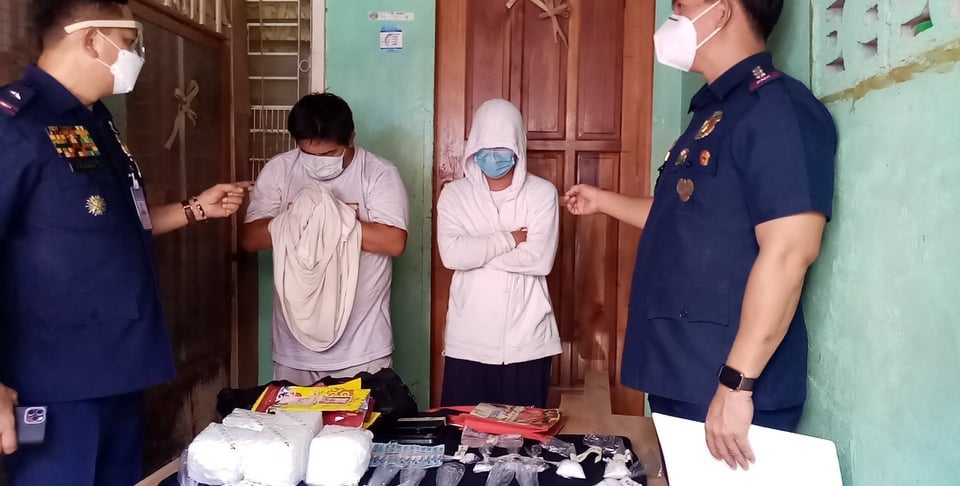 CEBU CITY, Philippines – At least six kilograms of illegal drugs believed to be shabu (methamphetamine hydrochloride) were seized in a buy-bust operation in Barangay Inayawan, here on Monday morning, October 5, 2020.

The suspects, identified as Renante Cabije Tacatani, 39, and Reynaldo Siit Atillo, 47, were arrested in Sitio Fatima Homes of Barangay Inayawan.

A total of 6.1 kilograms of ‘high-grade shabu’ with a total street value of P41.48 million were confiscated from both Tacatani and Atillo.

Police said Tacatani, a driver technician who is a resident of Barangay Inayawan, and Atillo, a taxi driver from Naga City, were both considered as high-value targets (HVTs). They also said the prohibited substances were imported since both suspects told investigators that they were told to repack them for local distribution.

This is a developing story. Refresh the website for the latest updates

Read Next
Trump criticized for leaving hospital to greet supporters