Hidden Treasures and their rumored locations

Hidden treasures are not just for pirates and Hollywood movies. There are real treasures buried somewhere in the world, from 18th-century loot wars to trading ships that sunk hundreds of feet in the ocean.

While some treasures have been found, the majority of them are still out there. Waiting to be discovered in treacherous seas or in dense jungles.

Are you brave and patient enough to find them? 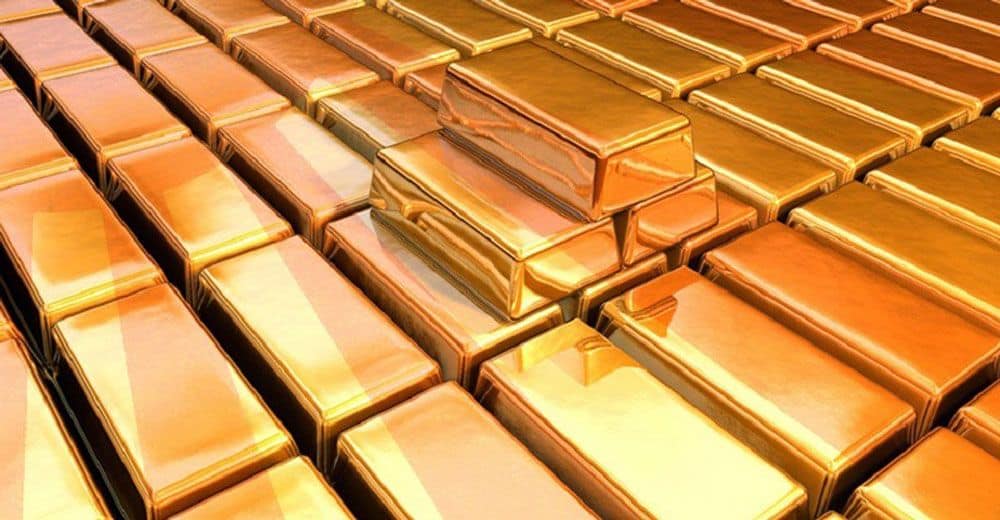 The Yamashita treasure, is the name given to the alleged war loot stolen in Southeast Asia by Imperial Japanese forces during World War II and hidden in caves, tunnels, underground complexes, or just underground in the Philippines. | Photo from google.com

According to tales, Japanese General Yamashita Tomoyuki oversaw a burial of a vast hoard of war loot in the Philippines during World War II. After several weeks of fighting with American forces, Japanese forces surrendered in 1945, and Yamashita was capture and was executed in 1946.

However, his buried loot has enticed treasure hunters for decades and has been a subject of several historical books since then. In 1988, Filipino treasure hunter Rogelio Roxas filed a court case in the US suing former president Ferdinand Marcos for stealing part of the Yamashita Treasure which Roxas discovered. Judges ruled in favor of Roxas and awarded him $13 Million. 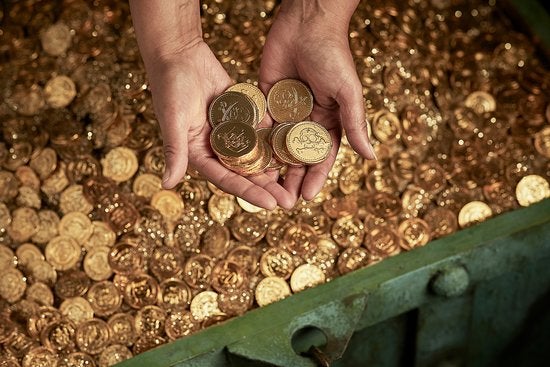 Loads of gold and sliver were believed to be inside treasure trunks in Blackbeard’s treasure trove. | Photo from google.com

17th-century pirate Blackbeard was known for attacking ships loaded with gold, silver, and treasures around the West Indies and at the Atlantic Coast of North America. It is said that he boasted about his buries treasure but never trusted anyone enough to divulge their secret location.

When he was killed in 1718, treasure hunters have been searching for his hidden treasures, finding clues everywhere from the waters of Virginia to the Caribbean and Cayman Island where he was rumored to dock. Ever since no one has ever found Blackbeard’s treasures and located any specific clue to its location. 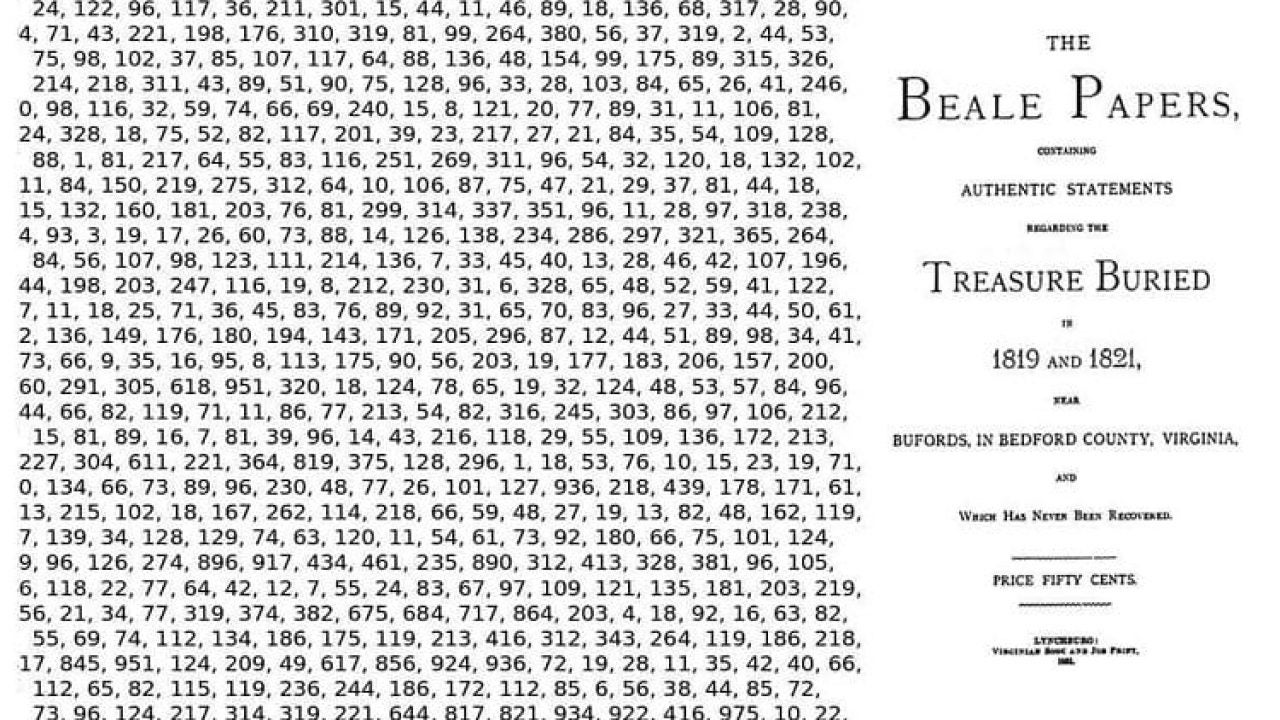 The ciphers were published in the late 1800’s but no one has been able to crack all three and find the treasure.

In the early 1800s, Thomas J. Beale came across an abandoned mine full of gold, silver, and jewels in Santa Fe, New Mexico. He, along with other adventurers transported the treasure to Bedford County, Virginia, and buried them.

He then created three ciphers or encoded letters that detail what the treasures were and where it was located. Beale put these letters in a box and gave them to a friend and instructed him to only open them if he had not returned in ten years.

In 1885, the ciphers were published but no one has been able to crack all three and find the treasure. 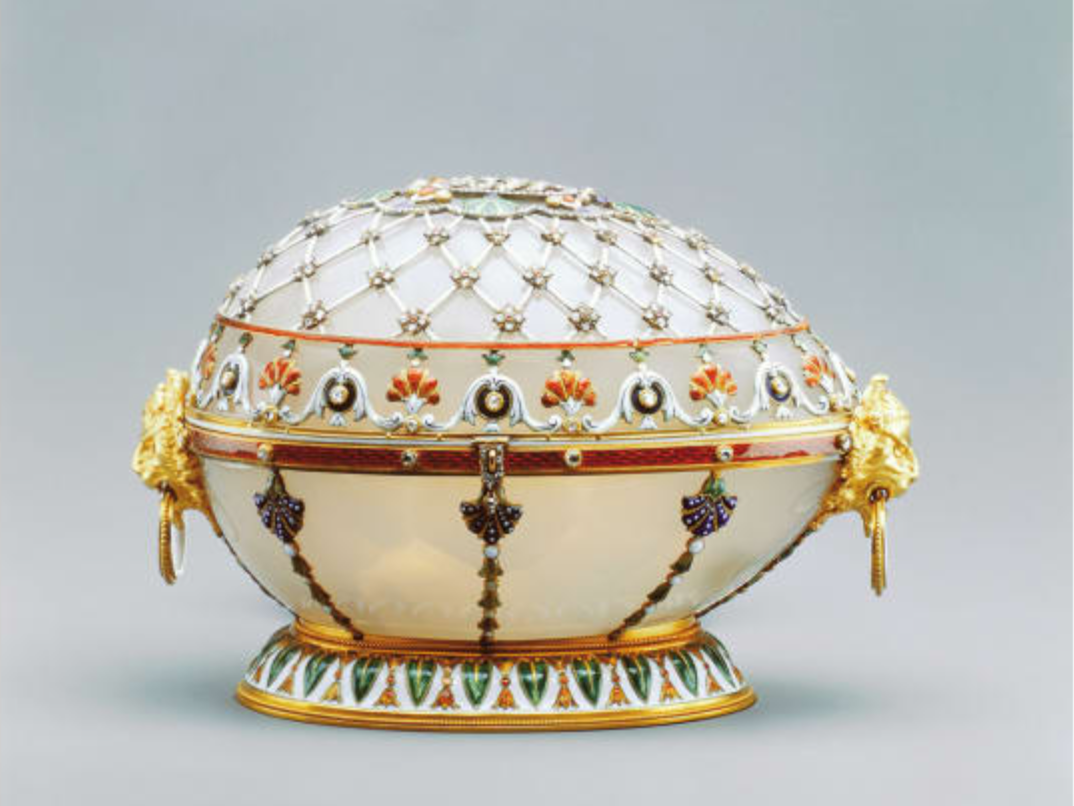 The Renaissance Egg of 1894, the last Imperial Easter Egg given to Empress Maria Feodorovna by her husband Alexander III | Photo from google.com

In late 1800, Tsar Alexander III landed on the perfect Easter gift for his wife, a bespoke egg commissioned from Peter Carl Faberge, a master goldsmith of the jewelry company House of Faberge.

From there, Faberge was sought out by the Royals for several decades, creating jewel-encrusted eggs for various occasions. However, when the Russian monarchy was overthrown and exiled, their belongings including the Faberge eggs were ransacked.

The 50 eggs made by Faberge were found one by one, except for eight that are uncounted for. Although some speculate that these precious eggs are being sold in the black market, no one really knows for sure where these eggs are. 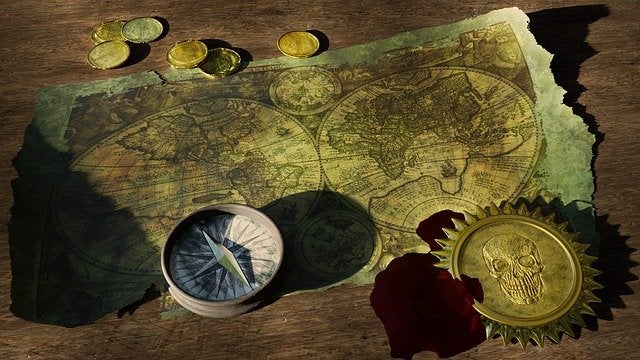 The small town of Machiasport in eastern Maine is believed to be the home of an underground vault filled with treasures that belonged to the notorious pirate Samuel Bellamy | Photo from google.com

In the small town of Main, Machiasport, millions of dollars in valuable treasures that once belonged to a pirate named Samuel Bellamy was buried for years. Back in 1716, Bellamy builds a house in Machiasport to hold his treasures but did not stay long and set off to score more loot.

Unfortunately, Bellamy was captured and hanged in Massachusetts and his treasures have never been located./ dbs