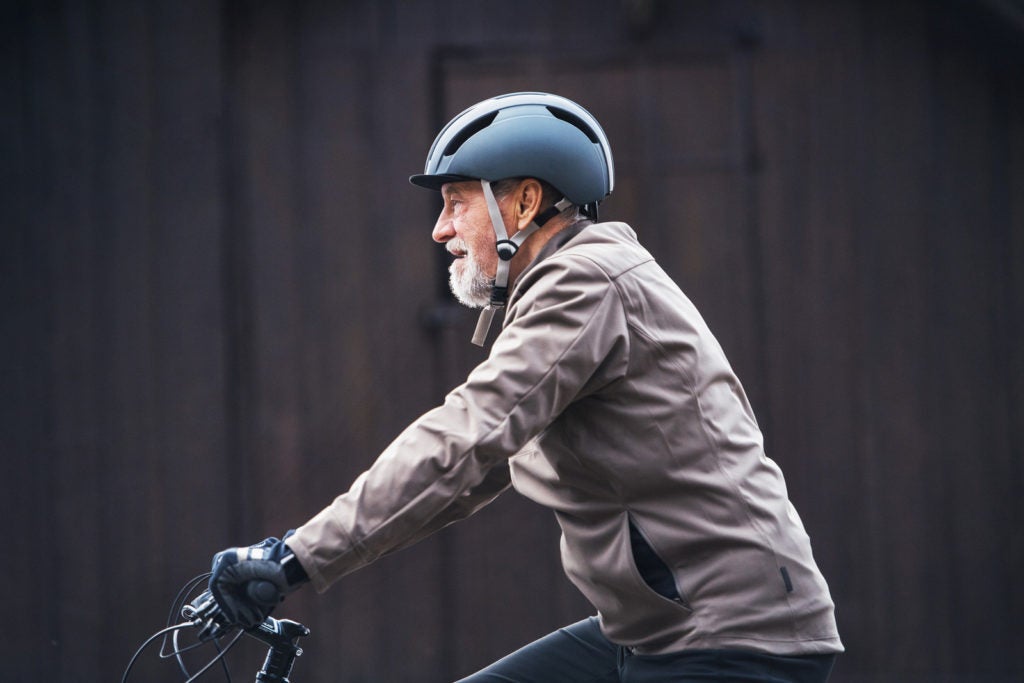 The Cebu City Council plans to make it mandatory for e-bikers or e-scooter enthusiasts to wear safety gear like helmets. |File Photo

CEBU CITY, Philippines — The Cebu City Council is reviewing an ordinance that would make it mandatory for electronic bikers and electronic scooter users to wear helmets when traversing the streets.

Councilor Jerry Guardo, the proponent of the ordinance, said the increasing number of incidents involving e-bikes and e-scooters on the street had “compromised” public safety and security for motorists and pedestrians alike.

“There is an indispensable need to enact an ordinance that will seek to avoid accidents in the roads of the city in terms of this new mode of transportation,” said the councilor.

In the proposed ordinance, the e-scooters and e-bikes are allowed to traverse the roads up to 30 kilometers per hour only, which is most likely the maximum speed of these types of vehicles.

The drivers of these vehicles must wear protective bike helmets at all times when traversing the roads. They must also wear reflectorized vests or place reflectorized stickers on the vehicle for easier identification by bigger vehicles at night.

Guardo said the helmet and the stickers or vests were simple objects that could already be the difference between life and death for these drivers in case of an accident happening.

The proposed ordinance would also impose penalties for violating drivers starting from P1,500 for a first offense up to P5,000 for multiple offenders.

This ordinance was brought to light due to the recent push to allow e-bikes and e-scooters on the streets as the number of their  users rose during the community quarantine.

The Cebu City government has formed an Adhoc committee to study the plausibility of allowing these new forms of transportation on the major streets after the Cebu City Transportation Office (CCTO) banned e-scooters on major roads.

Guardo said he was hoping that along with the regulations planned for the e-scooters and e-bikes, his proposed ordinance would also receive support from the council as the first step into ensuring the safety of the drivers.

Read Next
In Photos: Market fair for farmers in Cebu City mall