MANDAUE CITY, Cebu – The Danao City government has allowed the 150 families coming from two Sitios in Barangay Maslog to already return to their homes this Sunday morning, October 18, after the knee-level flooding in the area started to subside.

Residents of Sitios Pasil and Comon were asked to vacate their homes at around 8:30 p.m. on Saturday following the rise in the water level there, said an advisory from the City Disaster Risk Reduction and Management Office (CDRRMO).

Barangay Captain Nestor Colon was quoted in the CDRRMO advisory saying that the area that is located approximately five kilometers away from the Danao City Hall is flood-prone.

(Residents are already well aware of what to do [in case of flooding.]  They are always prepared also because of the barangay’s effort to ensure their safety because they live in a flood-prone area.)

In its advisory, CDRRMO said that no one from among the evacuees was reported injured during their transfer to the barangay’s covered court and the nearby Maslog National High School.

The Danao City government has also extended assistance to the affected families, it added.

Photos below are courtesy of the Danao CDRRMO: 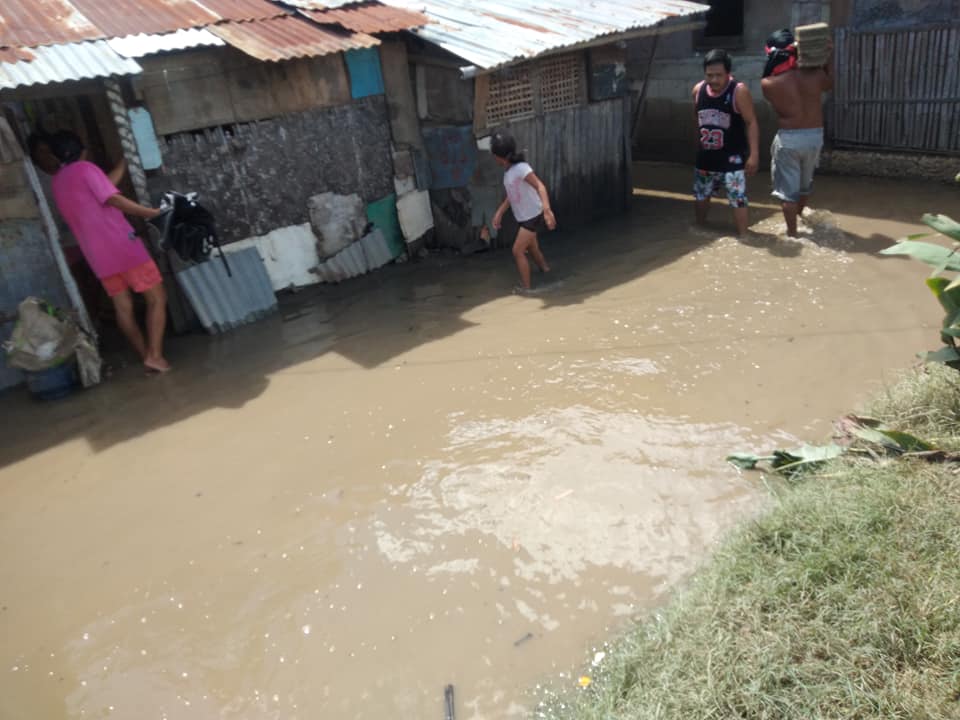 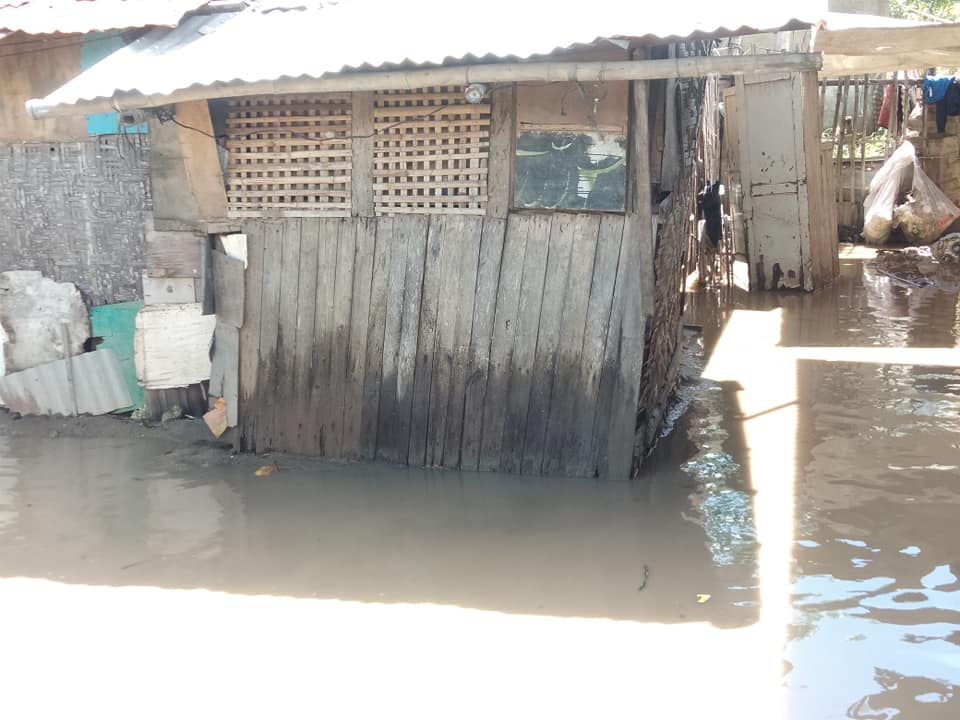 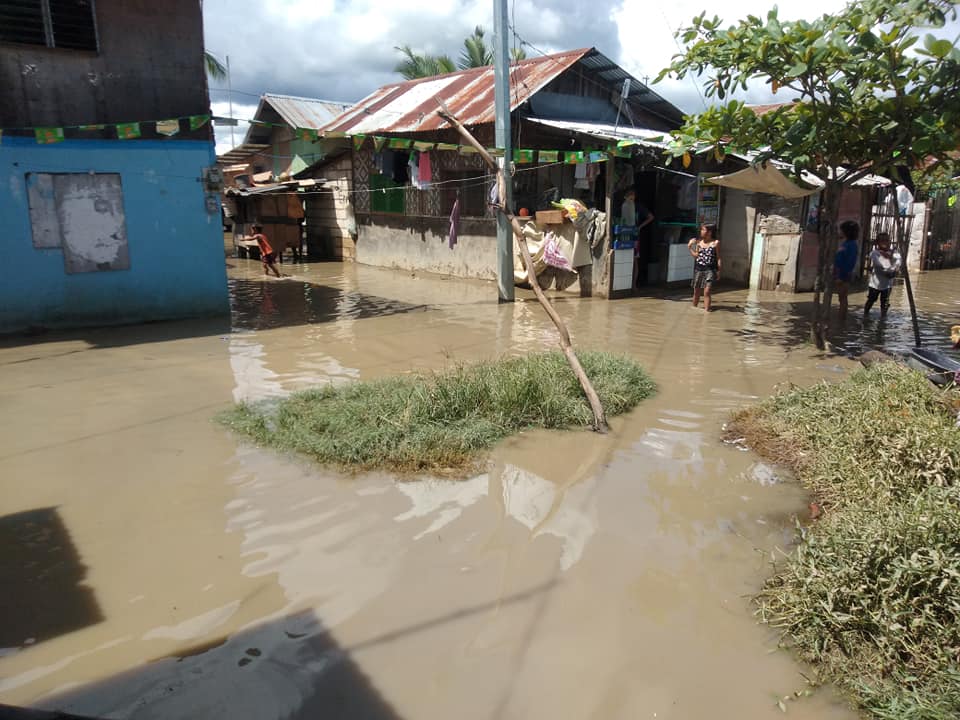 Read Next
Four-Wheeled Life on the Street