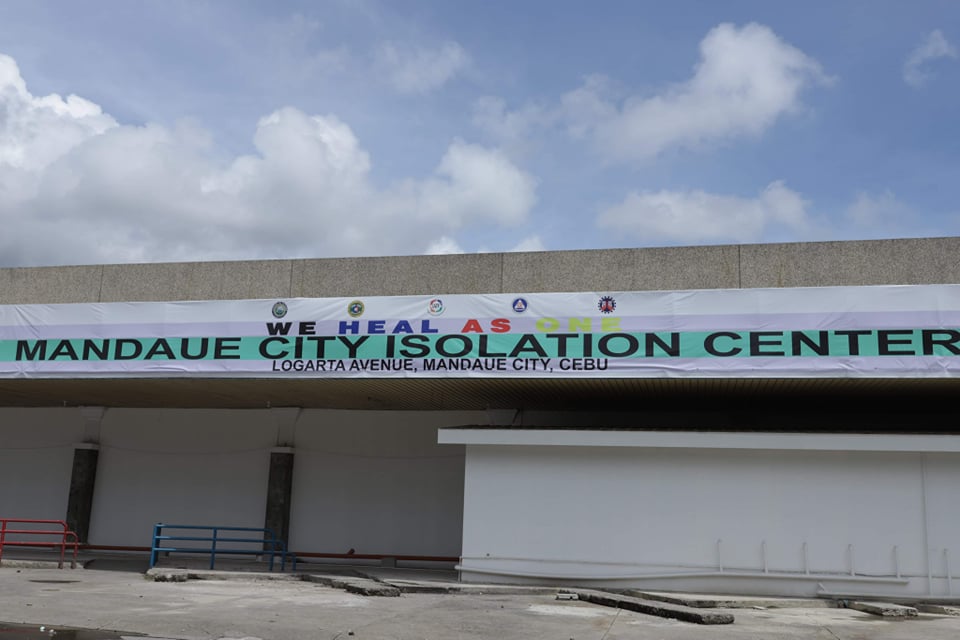 The Department of Public Works and Highways has turned over to the Mandaue City government today, October 23, the Mandaue City Isolation Center in Barangay Subangdaku this city. CDN Digital | Mary Rose Sagarino

MANDAUE CITY, Philippines — The Mandaue City Isolation Center (MCIC) built at the old Cebu North Bus Terminal in Logarta Avenue in Barangay Subangdaku was turned over by the Department of Public Works and Highways (DPWH) to the Mandaue City government on Friday, October 23, 2020.

The MCIC can accommodate at least 60 coronavirus disease 2019 (COVID-19) patients.

Mayor Jonas Cortes said that although the city now had fewer cases of the virus, we should still not be complacent and always be prepared.

“Para nako, it’s better to be prepared. It’s better to have it and not need it than to need it and don’t have it. Preparasyun ni just in case musaka ang kaso sa COVID-19,” said Cortes about having the isolation center at Barangay Subangdaku.

Meanwhile, the other new facility at Norkis Park in Barangay Looc is expected to be completed by the end of the month.

The first phase of the isolation facility can accommodate a total of 60 COVID-19 patients with separate sections for male and female.

Lawyer John Eddu Ibañez, executive secretary of Mayor Jonas Cortes said that they might only use one facility because of the drop in cases every day.

(The EOC [Emergency Operations Center] has planned and we are still discussing it that we will not simultaneously operate the [isolation] facilities. Most probably, only one facility will be used so that our personnel will not be spread too thin.)

He said that the patients would be pulled out by the end of the month so that the teachers from MCCS could use the school.

The Disaster Risk Reduction Management Office (DRRMO) will disinfect the school before it will be turned over to the Department of Education (DepEd)./dbs