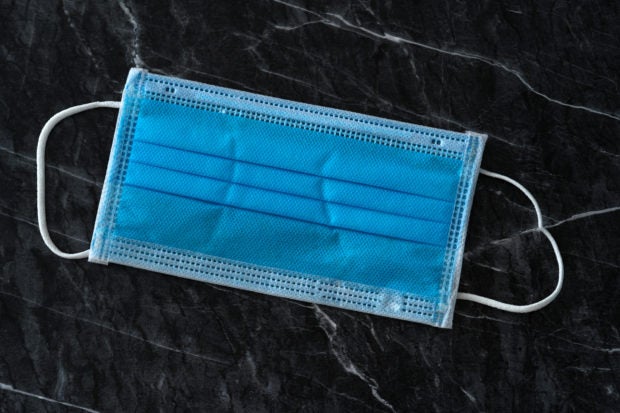 Two sisters beat up and stabbed a security guard 27 times because the latter allegedly asked them to wear face masks and sanitize their hands at a store in Chicago, United States.

The 32-year-old guard (name withheld) was trying to enforce safety protocols against COVID-19 when sisters Jayla and Jessica Hill refused to follow, as per Chicago Sun-Times yesterday, Oct. 27.

Jayla reportedly even took a video to show that they were being denied entry for refusing to wear masks right before the assault on Oct. 25.

The guard tried to make the girls leave for refusing to follow the store’s policy. When Jayla, 18, threatened to call someone to “kick his ass,” the guard reached out to grab the phone but was suddenly smashed on the head with a trashcan by the 21-year-old Jessica.

The sisters then began punching the security guard, as captured by security cameras. Jessica can be seen taking a “comb knife” with a hidden blade out at one point then began to repeatedly stab the guard, hitting his neck, back and arms, all while Jayla held him by his hair.

The guard and the assistant store manager pleaded for the girls to stop the assault, according to the report. When the guard broke free, the two allegedly kicked him in the head and body while taunting him.

The guard, who luckily survived the ordeal, was said to have been able to keep the sisters inside the store long enough for police to arrive despite his injuries.

The two have since been arrested and charged with attempted murder, according to the report. Their attorney argues, however, that the sisters acted in self-defense and that they were “overcharged.”

The lawyer pointed out that Jayla would not have recorded the incident before the assault if the sisters intended to commit a crime.

“It’s the complete randomness of this. It’s terrifying,” Judge Mary Marubio was quoted as saying. She ordered the Hill siblings to be held without bail. Ian Biong/JB

Read Next
LTFRB-7 hearing with Vallacar Transit set on Nov. 3