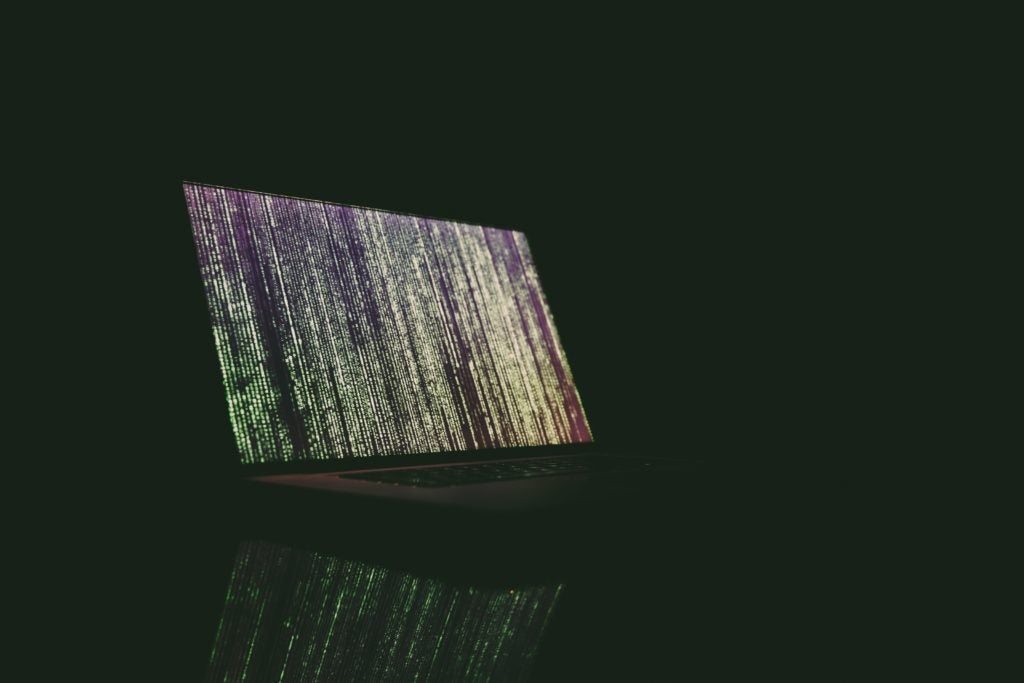 CEBU CITY, Philippines – Over 400 possible cases related to cybercrime in Central Visayas are being investigated since the pandemic began this year.

The National Bureau of Investigation here (NBI-7) said they noted a surge in complaints they received from people who allegedly fell victim to fraudulent activities online.

“Since the pandemic started, we have already received 400 complaints from individuals all over Central Visayas who said they have fallen victim into scams and other cybercrime-related activities,” NBI-7 special investigator and lawyer Maria Contessa Lastimosa told reporters in a recent press conference.

Lastimosa also said that, on average, their office receives two phone calls from complainants, asking their help to resolve each of their cases.

“The volume of complaints related to cybercrime we received since the pandemic began has definitely increased. It’s nothing like what we have last year,” she said.

NBI-7 said most of the complaints they recorded were from individuals claiming to have been victimized by scams on the internet.

“We also expected this considering that a lot are now into online shopping and all other transactions are basically done through the internet,” explained Lastimosa.

Recently, NBI-7 has sought help from the public to help them identify two persons of interest (POI) involved in what seemed to be an ATM-phishing scheme.

The victim, who requested to be identified as ‘Lily’, told investigators that the suspects siphoned close to P900,000 from her bank accounts.

While investigations are now working on these cases, NBI-7 director and lawyer Renan Augustus Oliva urged the public to be extra careful in doing online transactions.

Oliva also said that personal information, especially sensitive ones pertaining to an individual’s assets such as bank accounts, should not be shared.

“It’s a rule of thumb that sensitive information, particularly pertaining to your bank accounts, should never be disclosed and shared,” said Oliva.