MANILA, Philippines — Senate President Vicente Sotto III and Senator Richard Gordon on Monday defended President Rodrigo Duterte after the latter received flak for his absence during the government’s first briefing on its response to Typhoon Rolly.

While it would have been “desirable” for the President to be present in the said briefing, Gordon said it is not “necessary” since the Chief Executive can still monitor the situation.

“Even God said you rest on the seventh day, right?” Gordon told reporters in an online interview on Monday when sought for a comment.

Duterte was absent at the televised briefing on the government’s typhoon response on Sunday.

“He probably has some vulnerabilities. So long as his people are doing their work…you don’t have to be on the ground right away,” Gordon added.

“But, of course, mas maganda kung nandun ka [but] we have to take care of the President as well. He’s our President. Mahirap yung magpapalit tayo in the middle of the…baka madisgrasya ang Presidente. We don’t need that,” he added.

According to Gordon, the President’s lack of physical presence during this time should not be seen as him not doing any work.

“He is compromised. I don’t know what his illness is but I’ve been around to see that siguro merong konting kapansanan that is not life threatening but could be threatened to somebody with COVID,” the senator surmised.

“Hindi ibig sabihin hindi siya nagtatrabaho…Of course, we want to see the President working but if he’s protecting himself, I respect that,” he added.

Senate President Vicente Sotto III also said the President can monitor the situation even if he is in Davao City.

“He is in the Philippines, ‘di ba? The web is very active, ‘di ba? What can he not do in Davao? If he was in the press briefing and talks for a couple of hours, magko-complain din ‘di ba?” Sotto said in a message to reporters.

“He can oversee it from wherever he is if he wants to. Internet! What can he do in Albay that he cannot do in Davao? The reason there are cabinet members and local [government] officials is to be the [representatives] of government and the President,” he added.

Duterte, according to his spokesman, might deliver a public address on Monday should authorities allow his plane leave Davao City for Metro Manila. 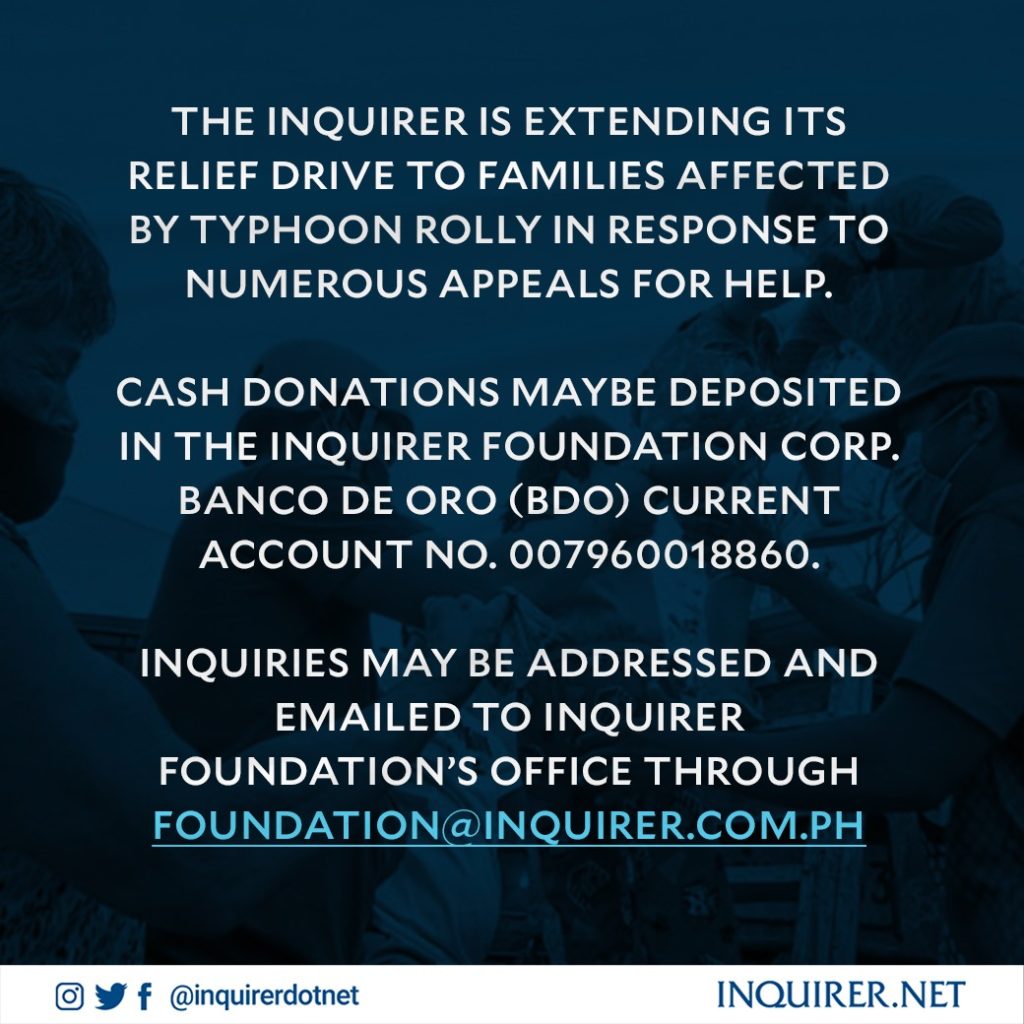