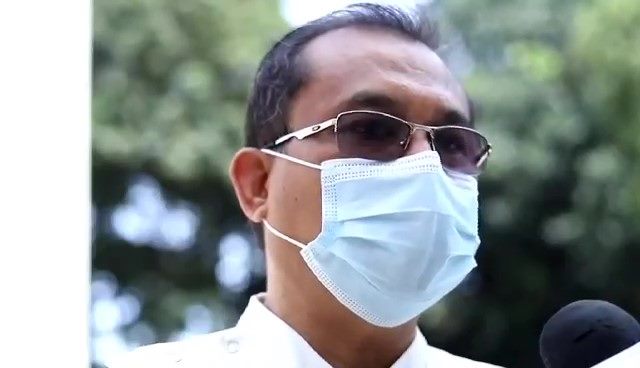 Fr. Bernard Corpuz, parish priest of the Nuestra Señora de Regla-Parish National Shrine, said that they came up with the decision to avoid mass gatherings during the activity.

In the past years, the fluvial procession of the image will start at the Pacific Club Resort in Barangay Suba-Basbas and will pass the barangays of Marigondon, Maribago, Mactan, Punta Engaño, Ibo, Pusok, the Marcelo Fernan Bridge and the first Mactan-Mandaue Bridge before it will dock at the Muelle Osmeña port in barangay Poblacion.

It will be followed by a foot procession from the port to the Nuestra Señora de Regla-Parish National Shrine.

Corpuz, however, revealed that they already had a meeting with the City Tourism Cultural and Historical Affairs headed by Cindi Chan, and they’ve decided to conduct a motorcade instead of a fluvial procession on November 12.

Lapu-Lapu City mayor Junard “Ahong” Chan was also in favor of such a move, wherein the motorcade will start at the city hall.

Read Next
More trouble for Ceres as Mandaue sets hearing