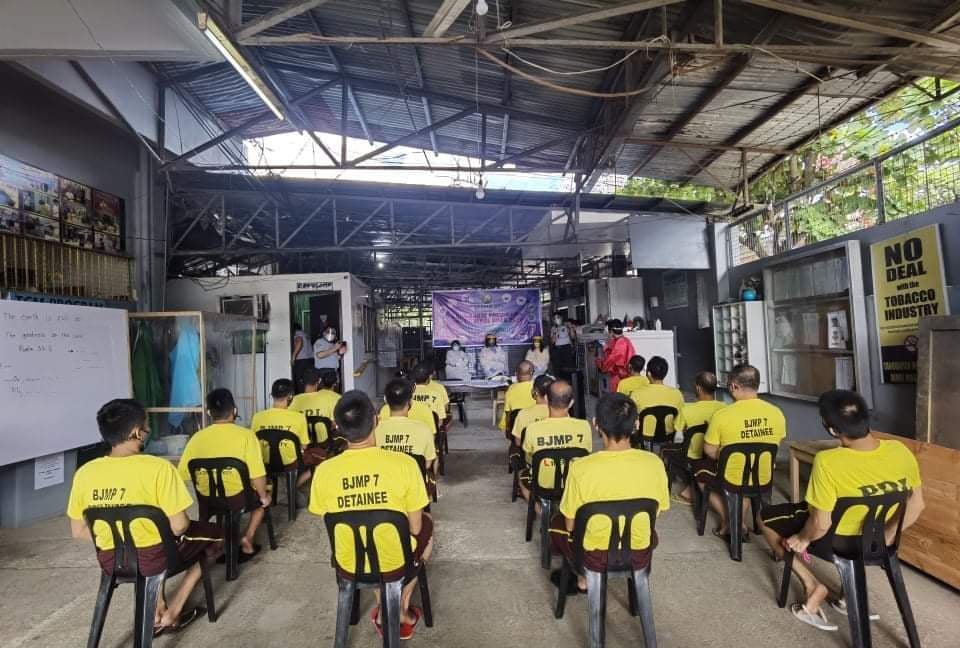 All 133 Persons Deprived of Liberty (PDL)  who were tested on Monday yielded negative results, according to Mandaue City Councilor Nerissa Soon-Ruiz, the focal person of the CADAC.

There are actually 1,600 male and 115 female PDLs in the facility but only 133 who were selected randomly were tested.

The CADAC, with the help of jail nurses, administered the tests.

Ruiz said that the test was one of the activities organized by the CADAC as part of the city’s celebration of the Drug Abuse Prevention and Control Week.

(That’s our objective, that our male and female wards of the facility will be drug-free. That’s part of the criteria.)

(Not all jail facilities can conduct drug testing regularly.)

Inopia also revealed that aside from being drug-free, the facility remains Covid-free.