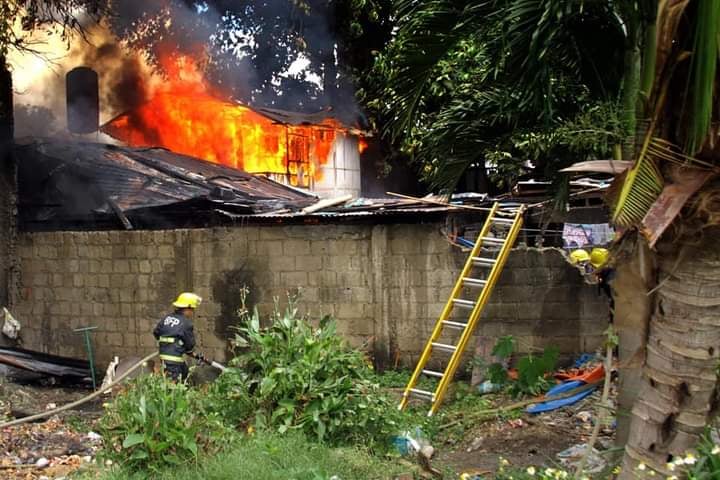 LAPU-LAPU CITY, Philippines- Lapu-Lapu City mayor Junard “Ahong” Chan promised fire victims in Sitio Balanghoy, Barangay Gun-ob that the city will provide financial assistance to help them get back on their feet.

On Tuesday, November 17, 2020, at around 11:20 in the morning, five houses were burned in the incident, while two were partially damaged.

The fire started in an abandoned house that was owned by a certain Malou Butal.

Based on the initial investigation conducted by the Lapu-Lapu City Fire Department, kids were seen by residents in the abandoned house playing kerosene and match which may have caused the fire.

Aside from this, the city has also distributed food packs and non-food items to the fire victims, such as blankets, kitchen utensils, among others.

The city will also supply their meals for three days.

Chan added that he will also talk to the owner of the lot to try to convince the owner to let the fire victims build their houses again in the area.

“But if the owner will turn down our request, then we will look for a relocation site for them,” he added./rcg