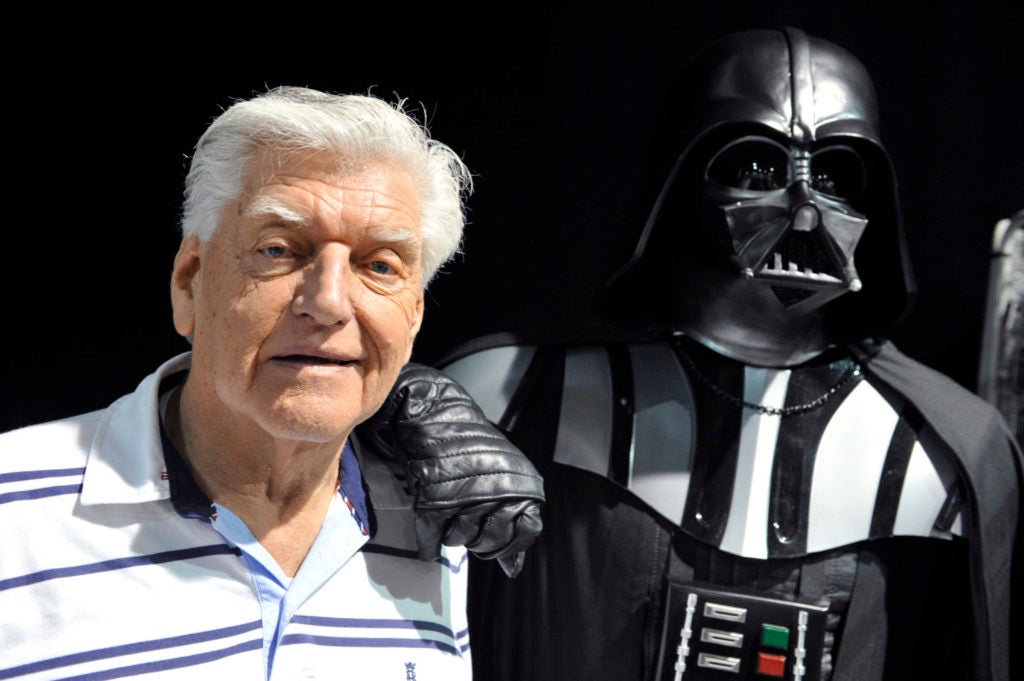 “It’s with great sadness that we have to announce that our client Dave Prowse… passed away yesterday morning at the age of 85,” Bowington wrote on Facebook.