DA hands P91M worth of aid to Cebu farmers, fishermen 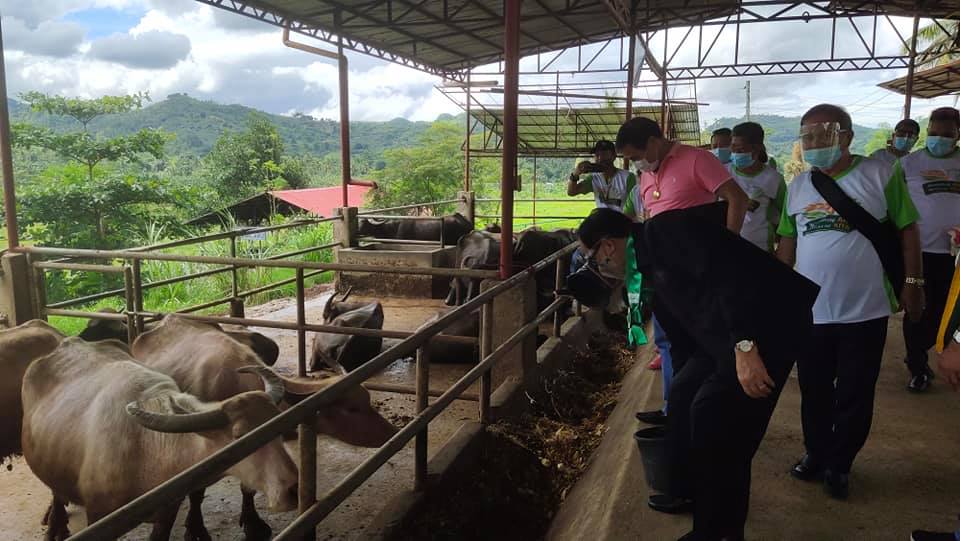 MANDAUE CITY, Cebu – Qualified farmers and fishermen in Cebu received P91 million worth of aid from the Department of Agriculture (DA) to make sure that are able to produce food for the Cebuanos during the pandemic.

Indemnity checks were also handed to some coconut farmers in the province, said an advisory from the DA Central Visayas office.

The advisory said that Agriculture Secretary William D. Dar led the distribution of the checks and the agricultural interventions during a visit to the Lamac Multipurpose Cooperative (LMPC) compound in Pinamungajan town on Monday, December 7.

LMPC, for its part,  received P39.5 million worth of agricultural interventions from DA.

DA’s cash and food subsidy program was also launched during the said visit.  Qualified farmers were given vouchers that will make them avail of P3, 000 cash and P2, 000 worth of food assistance.

“Farmers are the true frontliners during this pandemic because they ensure and provide our food. They are our real heroes,” Dar was quoted DA-7 advisory.