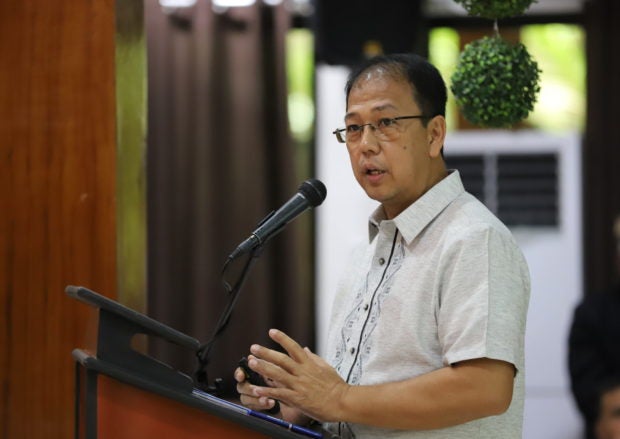 MANILA, Philippines — The first COVID-19 vaccine the Philippines could get a hand of will likely come from China, the government’s pandemic response chief implementer and vaccine czar Carlito Galvez Jr. said Wednesday.

While he said both Russia’s Gamaleya Research Institute and China’s Sinovac Biotech may arrive as early as the first quarter of next year, Galvez expressed “more confidence” in securing the latter.

“Yes,” Galvez said in an interview over ABS-CBN Channel when asked if the first vaccine to roll out in the Philippines would come from China.

“Ang most probably sa first quarter, two vaccines. Either Gamaleya or yung Sinovac. Nakikita natin yung Sinovac, there [is] more confidence because Brazil and Indonesia had already gotten some of those,” he added.

(Most probably in the first quarter, there are two vaccines. Either Gamaleya or Sinovac. There is more confidence with Sinovac because Brazil and Indonesia had already gotten some of those.)

Indonesia, earlier this week, received 1.2 million doses of Sinovac’s COVID-19 vaccine which the country has been testing since August.

Galvez also allayed fears against vaccines coming from China, assuring they are safe.

“I was briefed by the vaccine expert panel and so with the DOST [Department of Science and Technology]. Based on their evaluation, Sinovac and the Chinese vaccines are very safe,” he said.

Asked if he is willing to get vaccinated with a vaccine from China, Galvez said: “I’m more than willing. I’ve heard they used it to millions of people, armed forces and also their frontliners.”

The Philippines is eyeing to vaccinate 60 to 70 percent of its population to achieve herd immunity wherein enough people in a specific area are protected against infectious disease.