Cebu to reopen borders for tourism to Region 7 provinces first 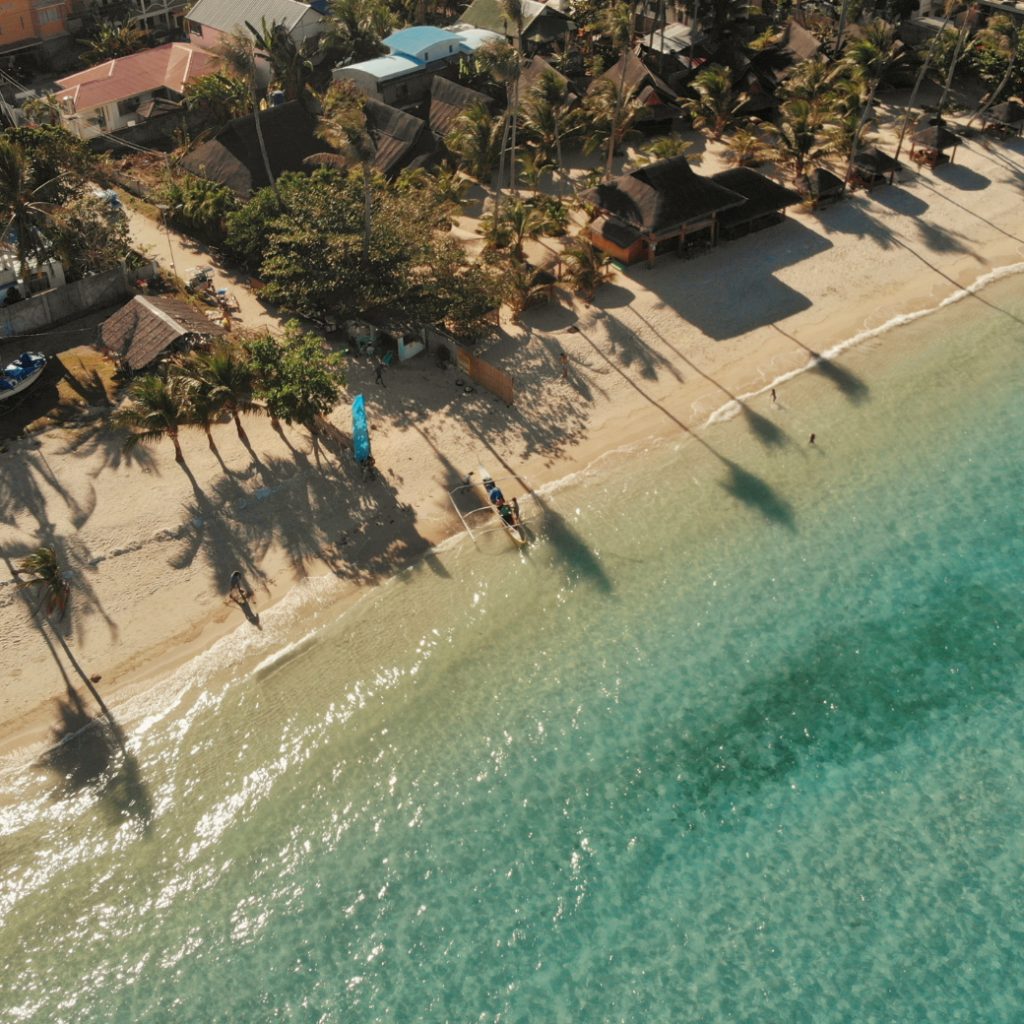 Cebu Province may soon open its borders to tourists if only to give a much-needed boost to an industry that has been one of its strongest economic contributors. | STOCK PHOTO

CEBU CITY, Philippines – If it meant giving the tourism industry here the much-needed boost for its recovery, Cebu province may reopen its borders for tourists from Central Visayas provinces.

Governor Gwendolyn Garcia made this announcement on Friday, December 11, 2020, during a press conference.

“I am seriously considering the opening up of Cebu island to our neighboring provinces even if they have not come up with such decision,” said Garcia in a mix of English and Cebuano.

Garcia said she will be discussing this plan with the Provincial Tourism Task Force so they can come up with guidelines, and that she hoped this plan could be implemented in the next two weeks.

“It’s a travel bubble for Cebu, that’s for sure. You are allowed to enter Cebu but it may not be vice-versa,” explained Garcia.

All provinces in Central Visayas – Bohol, Cebu, Siquijor, and Negros Oriental – have been placed under modified general community quarantine (MGCQ) which is expected to last until December 31, 2020.

To recall, Garcia scheduled a meeting with the governors in the region on the proposal to allow inter-province travel for tourism purposes.

But on Friday, Garcia told reporters that this did not push through.

“There was supposed to be a meeting with the governors last December 2 but one-by-one, they canceled,” said Garcia.

“We just have to move it but I have already decided… If the provinces are closing themselves on inter-province tourism but they will allow people to come to us, then we will establish guidelines,” she added.

She also said they are eyeing to open and welcome tourists from Metro Manila soon but admitted that this needed further discussions with the province’s tourism task force.

“Central Visayas first. From there, we will see what will happen and if we can expand soon… Let’s do it gradually,” Garcia said.

The governor has been vocal in reviving the province’s economic health by reopening tourism establishments and activities, one of the industries which bore the brunt of the coronavirus disease 2019 (COVID-19) pandemic.

State economists from the National Economic and Development Council in Central Visayas (NEDA-7) earlier noted that the tourism industry in the region is one of the hardest hit due to travel restrictions and quarantine protocols.

NEDA-7 reported that the region recorded a total of US$ 700 million (or roughly P35.5 billion) of foregone revenues from foreign tourist arrivals.

Some of the country’s most popular tourist destinations for foreigners are found in Central Visayas such as Panglao island in Bohol, Malapascua island in northern Cebu, to name some.

Cebu was also recently named as the Best Island in Asia for 2020 by  Condé Nast Traveler, the luxury and lifestyle magazine of Condé Nast Publications. /rcg