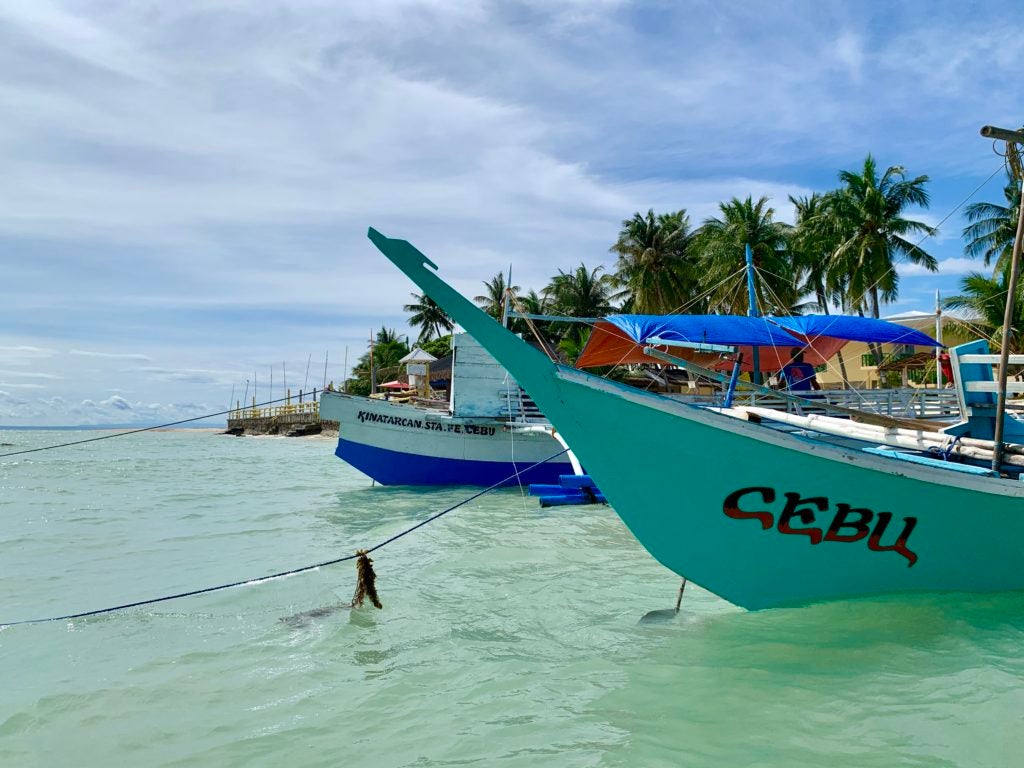 CEBU CITY, Philippines—To give the tourism industry in Central Visayas a further boost in its road to recovery, an inter-province promotional event is being pushed.

Cebu Governor Gwendolyn Garcia, in a recent press conference, announced that the Capitol will be inviting the governors of Siquijor, Bohol, and Negros Oriental, together with their respective tourism officials, for a meeting here to discuss plans in reviving one of the region’s major economic drivers.

“We do hope perhaps (that) we would be able to schedule a meeting so we could come up with a holistic and consensual tourism program that will benefit Central Visayas,” said Garcia.

However, details, including schedule of their meetings and where in Cebu should it take place, are still being finalized as of this posting.

Local officials in Central Visayas, including Garcia, earlier expressed intentions to do an inter-province tourism summit in an effort to kickstart tourism enterprises.

Initially, it was planned to take place last August in Siquijor province but was not pushed through due to continuing quarantine restrictions.

But with all provinces in Central Visayas under modified general community quarantine (MGCQ) until November 30, Garcia said she is hoping they could finally roll out their plans soon.

Tourism has been considered as one of Central Visayas’ key industries.

Due to travel restrictions brought about by the coronavirus disease 2019 (COVID-19) pandemic, tourism enterprises here virtually went to a halt, and millions of dollars in foregone revenue were recorded.

Lately, the provincial government of Cebu has been drumming up their efforts in resuscitating the tourism industry here, with the proposal involved digitalizing the Suroy-Suroy Sugbo program as the most recent one.

Read Next
Cebu Pacific refunds P2.7B for cancelled flights due to COVID-19 pandemic