Active cases in Cebu City drop to 87, but rise in cases feared 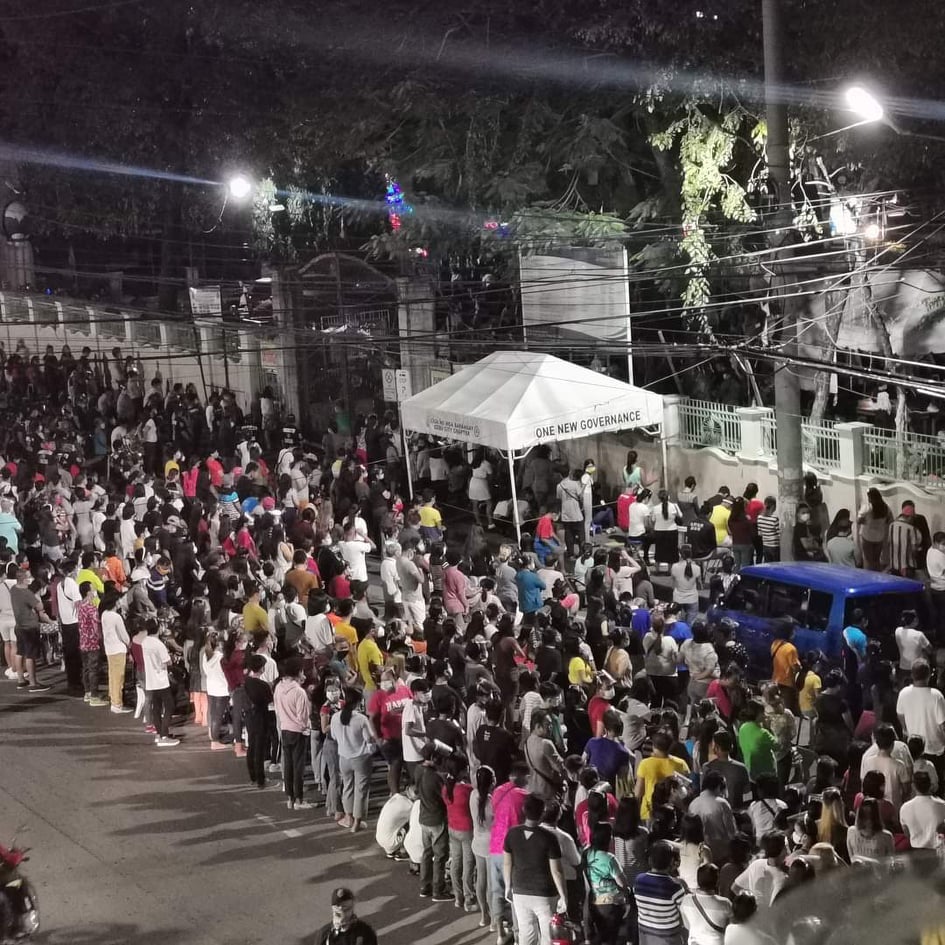 CEBU CITY, Philippines — Cebu City greeted the penultimate week of 2020 with less than 100 active cases of the coronavirus disease 2019 (COVID-19).

While this is a welcoming development, local officials here, however, feared the possibility of another surge of new cases following crowd gathering observed outside churches for the Misa de Gallo (dawn Masses) in the past few days.

Data from the Department of Health in Central Visayas (DOH-7), compiled by CDN Digital, showed that Cebu City has sustained its trend of reporting more recoveries than new cases in one week.

From December 13 to December 19, a total of 115 COVID-19 patients were declared to have been fully recovered from the infection.

In the same period, the city logged a total of 32 new confirmed cases and one mortality related to the disease that has undeniably changed the course of humanity this year.

As a result, Cebu City’s active COVID-19 cases, which refer to patients still infected with SARS-CoV-2, dropped to 87 as of December 19.

The city has already documented a total of 10, 740 confirmed cases of the infection, in which 9,964 were recoveries while 689 were mortalities.

Labella, in turn, instructed the City Health Department and Emergency Operations Center (EOC) to anticipate the possibility of a surge of new confirmed infections.

Authorities here allowed the conduct of dawn Masses and Simbang Gabi despite threats of the COVID-19 pandemic. However, this is subject to the implementation of health protocols.

During the first, two days of Misa de Gallo, on December 16 and December 17, the crowd gathering outside churches such as the Basilica Minore del Sto. Niño de Cebu, was observed to  have little to no regard for social distancing.