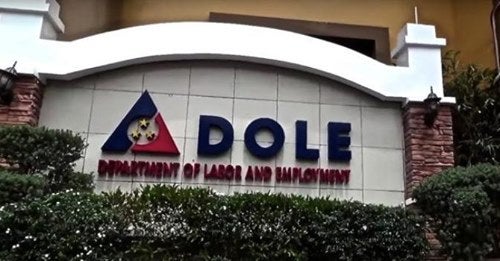 CEBU CITY, Philippines- The Department of Labor and Employment (DOLE)-7 is reminding employers to already release the 13th-month pay of their workers.

Luchel Taniza, information officer of DOLE-7, said that based on the law, the 13th-month pay should be given on or before December 24.

She explained that employees who at least have worked for a month in a company can already avail the said benefit.

Taniza, however, said that as of the moment, they cannot cater yet to complaints regarding the non-releasing of the 13th-month pay, unless the deadline has already passed.

She also clarified that the 13th-month pay is different from a bonus since the latter is usually subject to the discretion of the employer while the former is mandatory.

“When you say 13th-month pay, it is mandatory. For bonuses, it’s the prerogative of the employer whether they will give it or not,” Taniza said.

Taniza added that they will also be asking companies to submit a report regarding their compliance with the release of 13th-month pay. /rcg