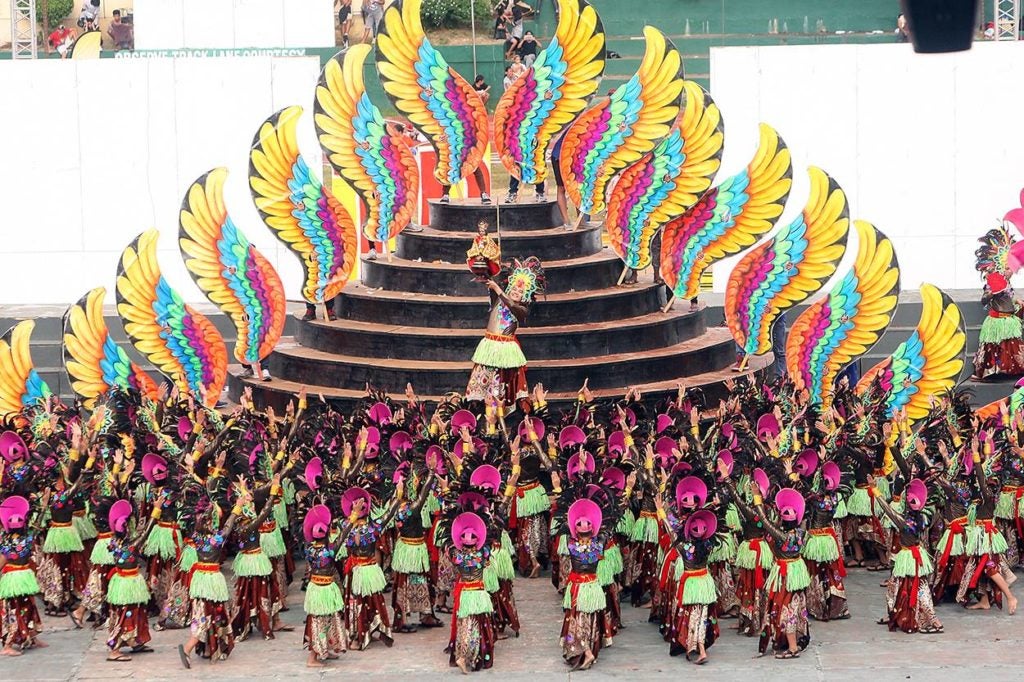 Rama, in a phone interview with CDN Digital, said that the organizers and city government agreed to break a decades-long tradition of holding the showdown in the Cebu City Sports Complex (CCSC).

“Yes, it will be held at SRP. They (organizers) were discussing this already and the mayor (Edgardo Labella) is already made aware of this development,” said Rama in a mix of Cebuano and English.

Rama, who was appointed to lead next year’s Sinulog Festival, also said that spectators will not be allowed to crowd the open parking space of SM Seaside City Cebu to watch the festival.

Instead, spectators are advised to watch the performances via live stream.

“It is like a bubble. It will be strictly no audience,” he added.

RELATED STORY: What not to expect in Sinulog 2021: Floats, higantes, stalls

The vice mayor said they decided to transfer to the SRP the venue of one of the country’s grandest festivals to ensure compliance with minimum health standards.

“We can never have the same ritual that we used to have. We agreed that if we hold the Sinulog at SRP, enforcement of health protocols would not be difficult,” Rama said in Cebuano.

Earlier, the city government announced plans to push through with the Sinulog Festival next year despite threats of the coronavirus disease. The secular celebration that is in honor of the Señor Sto. Niño usually draws millions of local and foreign tourists.

But as a precautionary measure, organizers have agreed to “tone down” the celebration by prohibiting people to converge in Cebu City to watch the performances of the different contingents.

Local officials said that the ritual showdown and other Sinulog-related activities may be watched “virtually.”

This was also in compliance with the request of the Department of Health in Central Visayas (DOH-7) to avoid the conduct of a “full-blown” Sinulog Festival.