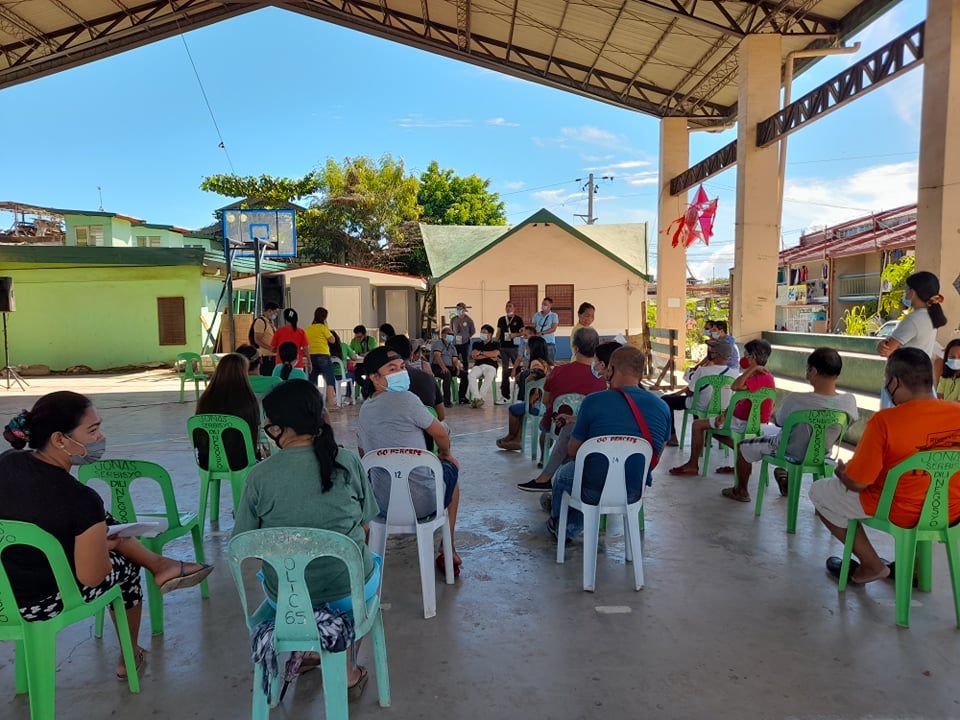 MANDAUE CITY, Philippines – The thousands of families affected by the floods last October 2020 here received their financial assistance from the city government on Tuesday, December 29, 2020.

In barangay Paknaan alone, there were about 3,600 affected families who received cash assistance worth P1,000.

It can be recalled that Mayor Jonas Cortes has been wanting to build Gabion dams to prevent runoff water from going down to low lying areas and flooding them during a heavy downpour. /rcg